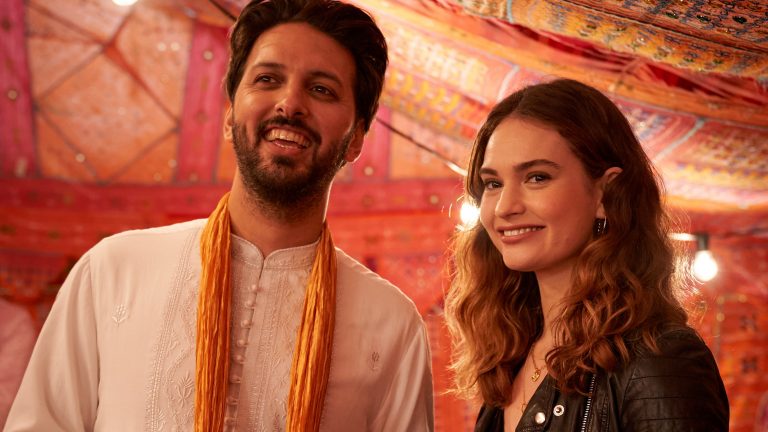 What’s Love Got to Do with It? preview screening provided by StudioCanal

“What’s Love Got to Do with It? is an endearing, if not by-the-books, rom-com”

Working Title Films have produced some of the most iconic rom-coms in history including classics like Notting Hill (1999) and Love Actually (2003) as well as more recent hits like Ticket to Paradise (2022). Their latest, What’s Love Got to Do with It? continues the trend of light-hearted, feel-good flicks that make dating look like a struggle with a silver lining.

Like those films, What’s Love Got to Do with It? hinges on the dynamic between its two leads. Zoe (Lily James) is a documentary filmmaker who’s never really had a meaningful relationship and has coasted by on random hookups to get her fix for anything intimate. Of course, intimacy and love aren’t the same thing, and for her male counterpart and close childhood friend, Kazim (Shazad Latif), he’s looking for the latter, even if that means opting for an arranged marriage.

Similar to Billy Crystal and Meg Ryan in When Harry Met Sally (1989), James and Latif’s interplay is the glue that holds this film together (which is probably the only notable similarity aside from the fourth-wall-breaking interviews scattered throughout). There’s an innocence in their exchanges that’s quite sincere, and while being quite surface level in how it’s written —coming across like dialogue for dialogues sake compared to the transcendental writing in Rob Reiner’s film— it’s decent enough to keep you from rolling your eyes.

Directed by Shekhar Kapur, the film isn’t ground-breaking in the When Harry Met Sally way, but it does shed an interesting light on the differences in eastern and western dating traditions. This is best exemplified in the difference in approach that Zoe and Kazim have towards their dating lives. 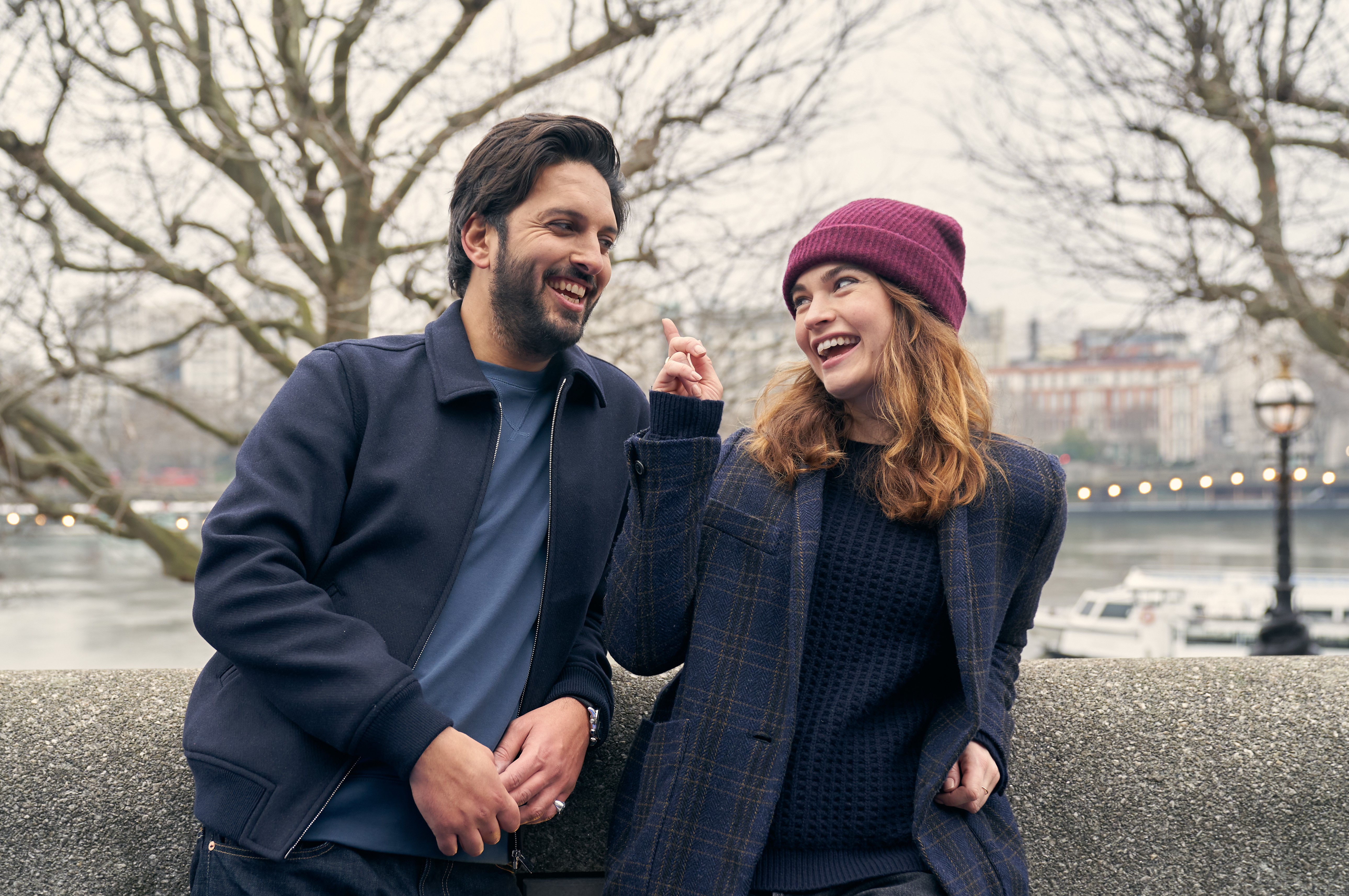 Jemima Khan’s script does a decent enough job of representing both ends of the spectrum, but she also isn’t afraid of portraying the cold, hard and often ignored truths of the arranged aspect — falling “in like” isn’t for everyone, even though it worked for Kazim’s mother (a stern but equally soft Shabana Azmi). Khan’s script goes so far as imbuing Kazim’s family with more progressive leanings where they come to understand that the arranged marriage might not be the best choice for their son, versus simply being conventional ethnic parents. This feeds into the films more astute commentary on cutting ties with a child based on their choice in partner, namely with Kazim’s estranged sister who went against the grain of expectation to marry interracially.

It might help that the closeness of Zoe and her mother (an unfiltered Emma Thompson having a blast) to Kazim’s family has created an understanding for western customs and traditions where everything doesn’t need to be so formalised. It works both ways, of course, with Zoe’s mother trying to set her up with the local vet. Unlike Kazim’s desire for his parents to do that, Zoe as she sees this as her mothers way of saying that she doesn’t value her independence or views her in a lesser light without a partner. So, there is a lot of cross-cultural mingling happening that Kapur draws tension from and creates momentum to drive the plot forward, even if it doesn’t always hit its mark.

When all is said and done, What’s Love Got to Do with It? is a harmless rom-com that never really goes beyond simply saying that everyone’s experiences in the dating scene are different — there is no one size fits all. Whether or not you’re satisfied with that answer is the other question, but Kapur and co do enough to create an endearing, if not by-the-books, rom-com. 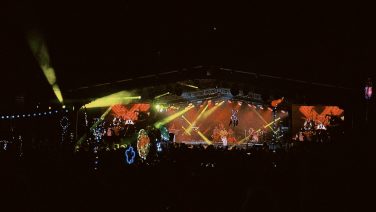