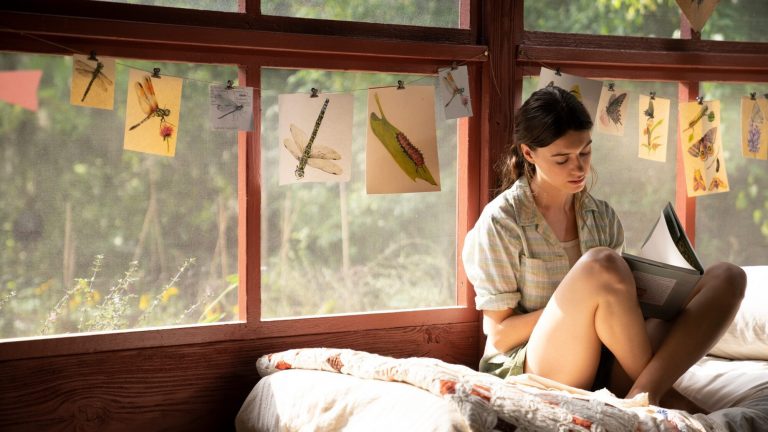 Where the Crawdads Sing screening provided by Sony Pictures

“…walks in the same path of its source material, but never stands on its own legs”

It’s never an easy feat to adapt a beloved, best-selling novel for the big-screen while retaining the same sentiment that the novel offered. Olivia Newman’s adaption of Delia Owens’ Where the Crawdad’s Sing (2022) is proof in the pudding. It’s a film that suffers from the same shortcomings of similar adaptations as it walks in the same path of its source material, but never stands on its own legs.

The film follows Kya (played in youth form by Jojo Regina and adult form, by Daisy Edgar-Jones), a woman who becomes embroiled in a murder case after local hotshot, Chase Anderson (Harris Dickinson), is found murdered in the marshland of a North Carolina town. Having grown up in the marshland in question, been an outcast her whole life, and lived alongside an abusive father whose actions saw the departure of the rest of Kya’s family, Kya is viewed as the prime suspect in the case.

There are two timelines that the film follows: that of the murder trial itself, and the events leading up to that point in the years prior. While this duality is tastefully handled in the book where Owens offers more reflection without imposing upon the flow of the storytelling, the film abruptly jumps from the present to the past and back again in a way that hurts the pacing between events. 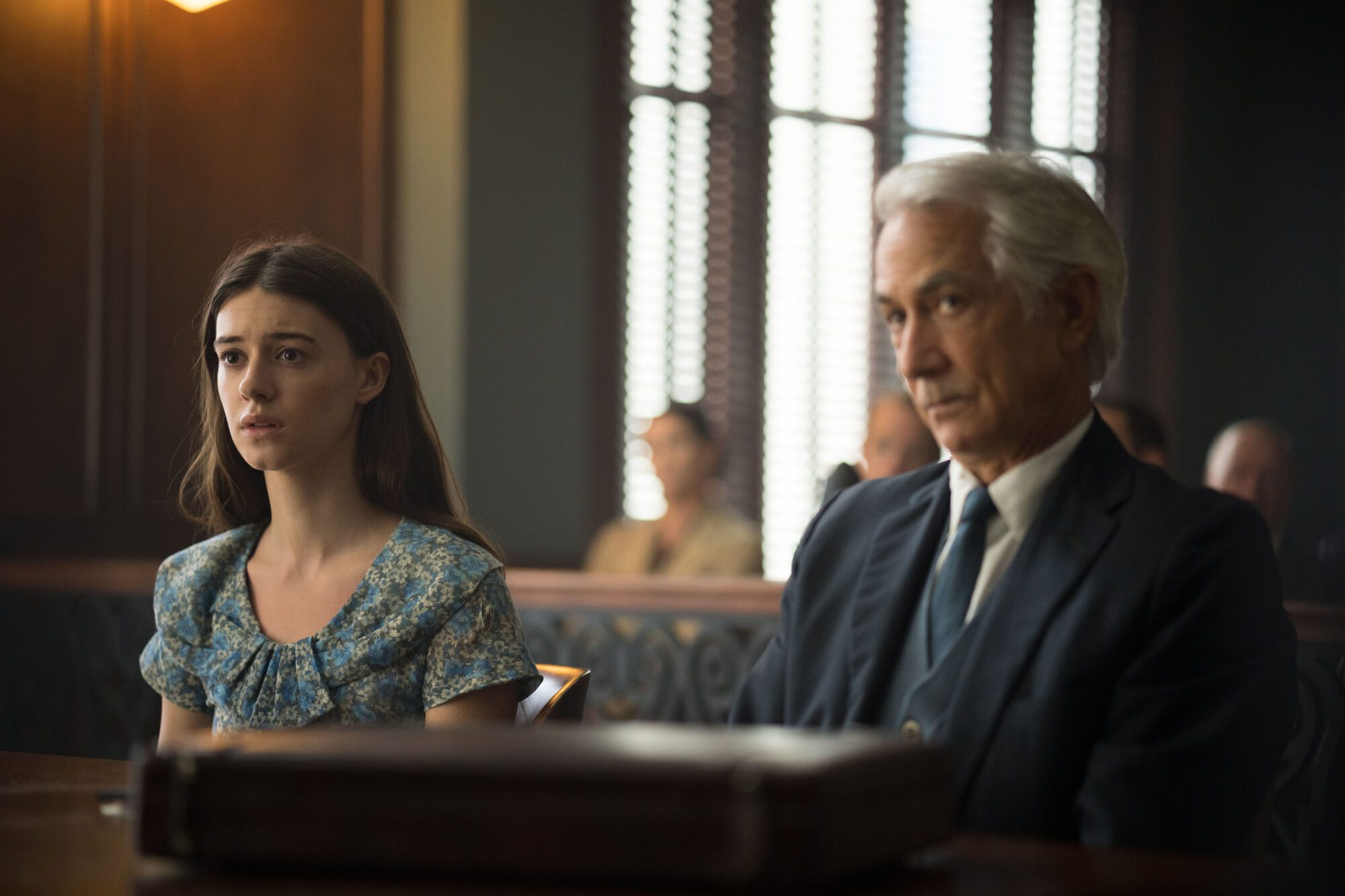 (from left) Kya (Daisy Edgar-Jones) and Tom Milton (David Strathairn) in Where the Crawdads Sing, directed by Olivia Newman.

In this way, Newman’s film feels like its racing towards the finish line where its twist lies. This suddenness is present at multiple points throughout the film and really takes away from the contemplative atmosphere present in Owens’ book. As a result, the trial itself is really barebones, with the cross examination parts involving Kya’s lawyer (David Strathairn) coming across as rather bland and uninteresting.

For what it’s worth, the actors themselves —especially Edgar-Jones and Strathairn— aren’t the problem as they do their best with the material at their disposal, but the script is incredibly cookie-cutter and without any substance. The film’s title is blurted out not once but twice, characterisation happens rather quickly and sometimes without explanation (Kya becomes an expert in aspects of astronomy like why the sky is blue), and put simply, other films (like 2004 hit, The Notebook) handle similar themes much better.

These are unfortunate shortcomings as the setting of the marsh has potential to serve as its own character in the wider story (seeing as it essentially raised Kya and informed her being), but the film becomes too concerned with cramming all of the nuances of Owens’ book. The consequence is that rather than doing a few things really well, it has a multitude of threads that are all quite thin and underdeveloped (undone love, the struggles of ostracization, the murder trial itself etc.)

There’s no question that devout fans of the book (and there are plenty of them) will eat this film up, but for those with no knowledge of the novel, it will serve more as an afterthought.

Where the Crawdads Sing opens nationally from the 21st of July, 2022.