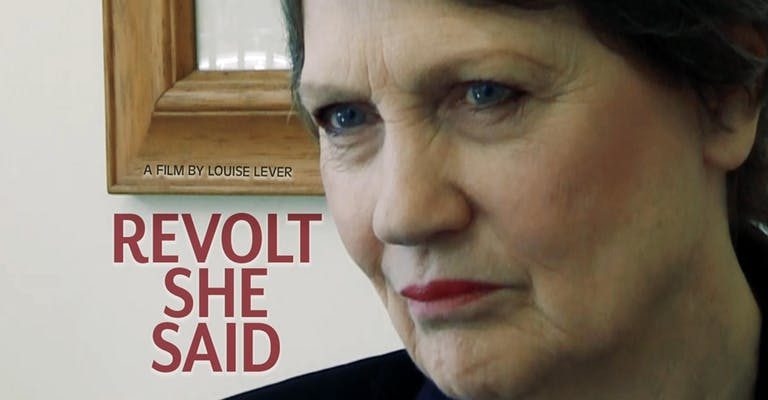 For the past two years, photographer and documentarian Louise Lever has been working on her feature-length documentary Revolt She Said, which hopes to gain the insights of women at the forefront of the feminist movement.

Louise spoke with Art Smitten co-hosts Liam, Christian and Tom about the challenges she faced researching and making the documentary, where the modern feminist movement currently sits, and how she secured the participation of  fellow Kiwi, and former Prime Minister of New Zealand, Helen Clark (pictured above).

The world premiere of Revolt She Said is happening Wednesday, October 9th at Cinema Nova, Carlton. Tickets to the event are available via Eventbrite.

You can also find out more about Louise via her official website.