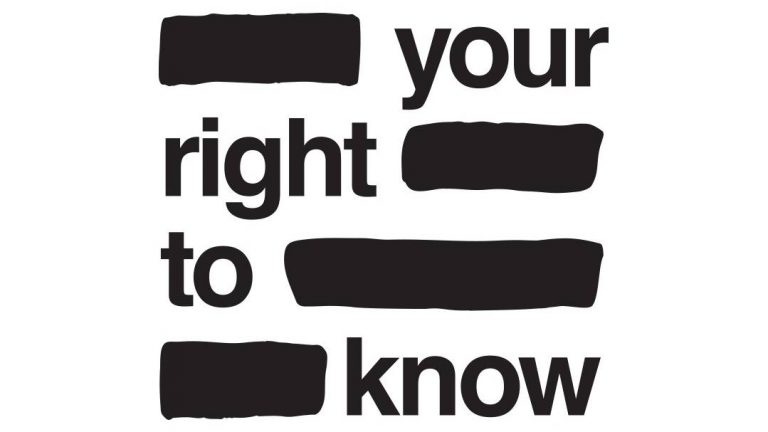 For the last 20 years, the federal government has been issuing tighter and tighter laws on what information is shared with the public. According to independent research, Australian governments have passed around 75 laws related to secrecy and spying over the last two decades. Read more at https://yourrighttoknow.com.au/media-freedom/