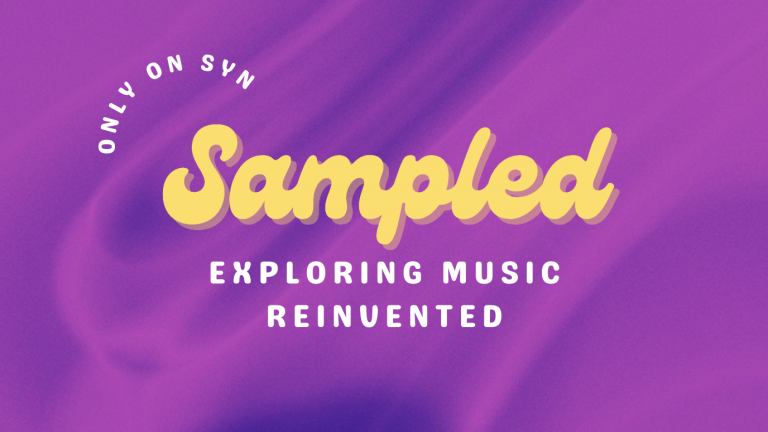 Happy Tuesday! Today’s episode of Sampled featured songs from a variety of genres, from EDM bangers to jazzy instrumentals.

“Oh sometimes, I get a good feeling.”

This line was particularly popular amongst dance hits in the early 2010’s. It comes from Etta James’ 60’s hit ‘Something’s Got a Hold on Me’ which Avicii and Flo Rida sampled on their respective tracks ‘Levels’ and ‘Good Feeling’.

Sampled’s listener request this week came from Josh who noticed that Foal’s ‘Total Life Forever’ has lyrics that are remarkably similar to The Lemonheads’ 90’s track ‘Into Your Arms’.

The show also featured The Smashing Pumpkins’ cover of Fleetwood Mac’s ‘Landslide’ as well as Kate Miller-Heidke’s cover of Empire of the Sun’s ‘Walking on a Dream’.

If you missed this week’s Sampled, check out the Podcast and Spotify playlist below: 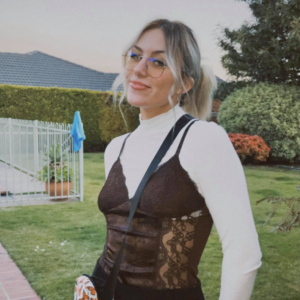