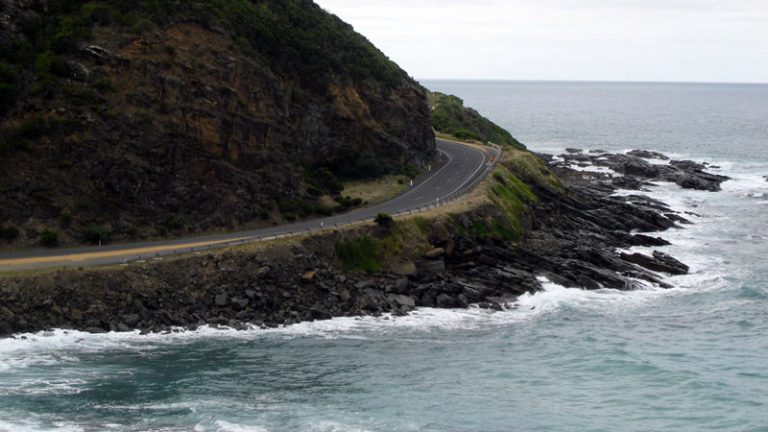 The Great Ocean Road is set for a massive upgrade as part of a federal government cash injection for Victoria’s south west.

Prime Minister Scott Morrison has announced a new convention centre and tourism initiatives along the famous tourist road as part of a $154 million project for the region. 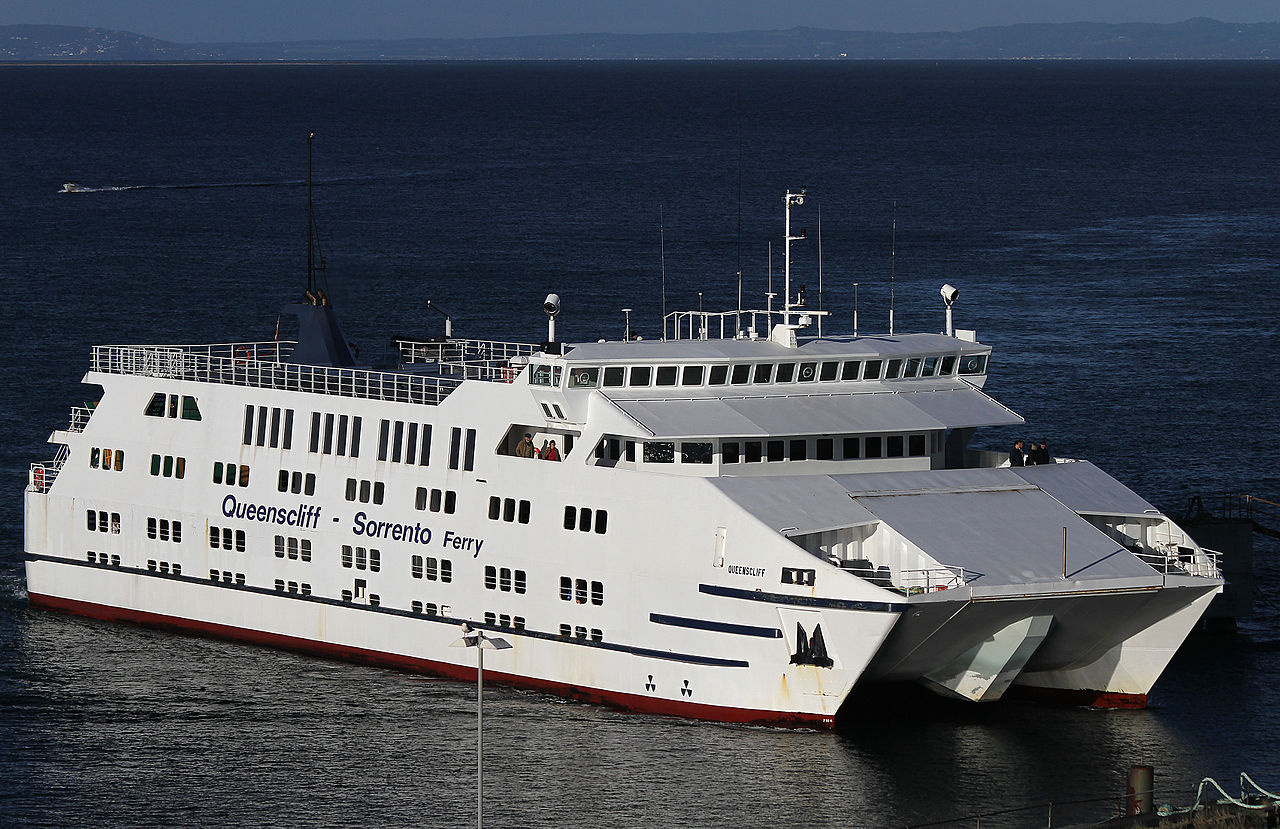 The federal government has allocated $10 million funding for a new ferry terminal in Queenscliff, Credit: CC.

The government has announced $10 million funding for a new ferry terminal at Queenscliff, $30 million for a new convention and exhibition centre in Geelong, as well as other funds for an upgrade for the Twelve Apostles.

Terrific to join @ScottMorrisonMP @DanTehanWannon @AlanTudgeMP at the incredible 12 Apostles to announce our $154m #CityDeal & the jobs & economic boost it will deliver to #Corangamite residents including the iconic Great Ocean Road. See https://t.co/c3CqjZtqAa #auspol pic.twitter.com/gjkBqWKEsm

“Very proud of the economic boost, jobs and transformational projects we are delivering,” she wrote on Twitter. 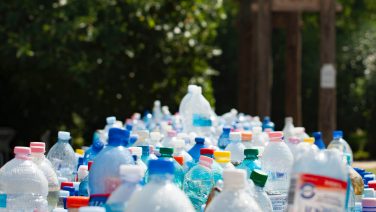 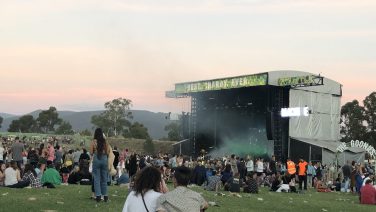 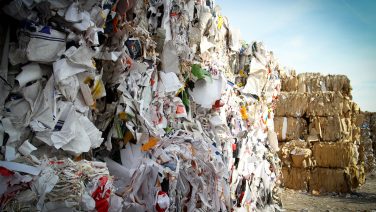 Is Victoria’s recycling management system in need of reform?