See the first photo of Ruby Rose as Batwoman 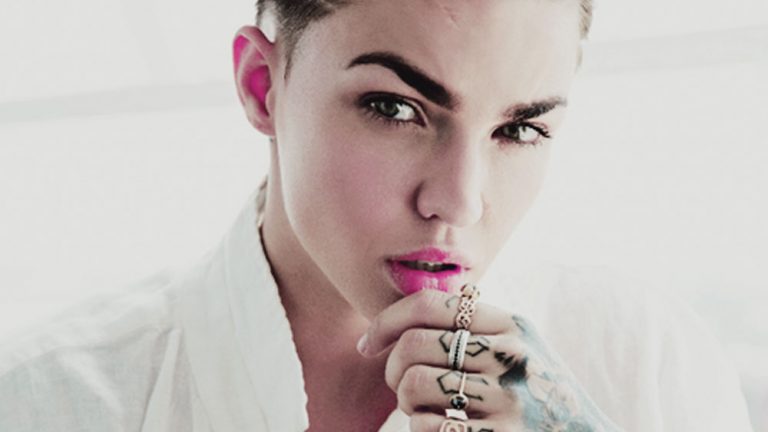 The first photo of Ruby Rose as Batwoman has dropped, and it’s next level!

DC Comics shared the first look at the Aussie actress in full costume as the female caped crusader on Twitter overnight.

Batwoman is ready for her #DCTV debut!! Get your first look at Kate Kane ahead of the Arrowverse crossover event this December: https://t.co/pPJ8ZvO1GJ #Elseworlds pic.twitter.com/Egw7P0zfvZ

The first look comes just weeks after The CW announced Rose would take on the role of Batwoman in the Arrowverse “crossover event” between three of the network’s TV shows: Supergirl, The Flash and Arrow.

Filming on the TV series begins today in Vancouver and the series will air in Australia on Foxtel over three nights from December 10.

Warner Bros is also planning to move Rose’s Batwoman into her own standalone TV series in 2019.

The character, whose real name is Kate Kane, is an out lesbian who has a passion for social justice and a flair for speaking her mind. She is a highly-trained street fighter and has a nose for sniffing out crime.

But Rose’s Batwoman is more than just a strong female crime fighter, she is the first gay superhero to take on a leading role in a TV series.