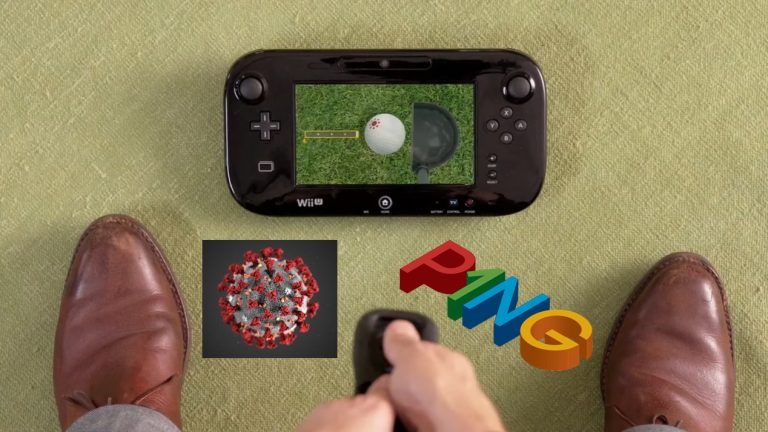 A Victorian gamer is lamenting the sale of his Wii U console after voluntarily placing himself in isolation.

Jim Addinsall, age 31 of Geelong, initially felt relaxed at the prospect of a fortnight in self-isolation, but upon returning home, realised he had a lack of stimulation to keep him occupied.

Mr Addinsall contends the reason for this tedium is the absence of his Wii U.

“I traded-in my Wii U to get a discount on the new Nintendo Switch console,” he explained to P1NG.

“My thought was, ‘Most Switch games are ports of the Wii U versions anyway,’ so I didn’t feel I needed the older console.

“Only now do I realise the error of my ways.”

“The titles I own now all provide the same gameplay experience,” Mr Addinsall said.

“You just sit there on the couch and press buttons, and there’s no fun in that.

“If I had my Wii U though, I’d be experiencing an altogether different sensation.”

The sensation that Mr Addinsall speaks of is motion controls, which Wii U games – such as Wii Sports Club – make greater use of than Switch games.

“In hindsight, that’s the best thing about the Wii U: being able to veg in front of the TV, or play a round of golf!

“Instead, I’m stuck with the Switch and an inability to exercise.”

Mr Addinsall’s dilemma comes after all recent international arrivals were advised to stay home for 14 days by the federal government, a directive he has diligently adhered to thus far.

Yet the increasingly-bored gamer warns that his patience is wearing thin.

“Unless somebody gifts me with a new game over the next couple of days, I’m going to head outside and buy a movie at my local Sanity,” Mr Addinsall threatened.

Mr Addinsall was required to undergo self-isolation after returning from a holiday in Cambodia last week.

He is presently showing no symptoms of COVID-19 and will end his period of isolation next Wednesday – provided he doesn’t follow through with his aforementioned threat.