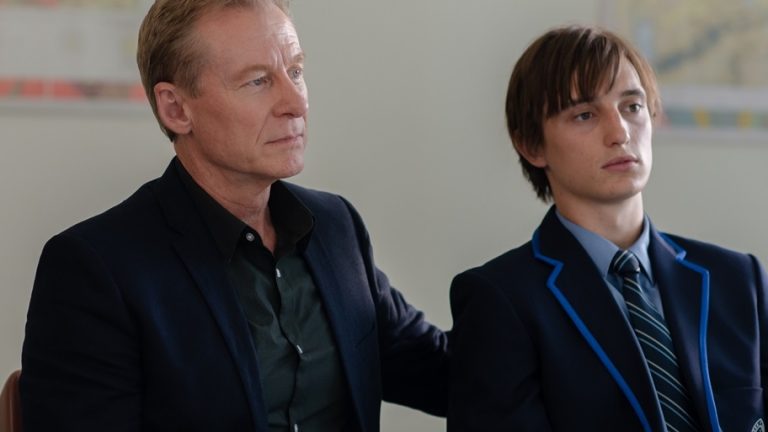 With Melbourne’s third Series Mania festival imminent, Tom Parry spoke with Kristy Matheson, from the Australian Centre for the Moving Image (ACMI) about the history of the festival, the presence of Melissa Rosenberg (Marvel’s Jessica Jones) at this year’s event, the unprecedented growth of television, and the Australian content being premiered – including the new SBS miniseries The Hunting (pictured above) and ABC’s Frayed.

Plus, Kristy provides an update on the renovations currently taking place at ACMI’s headquarters in Federation Square.