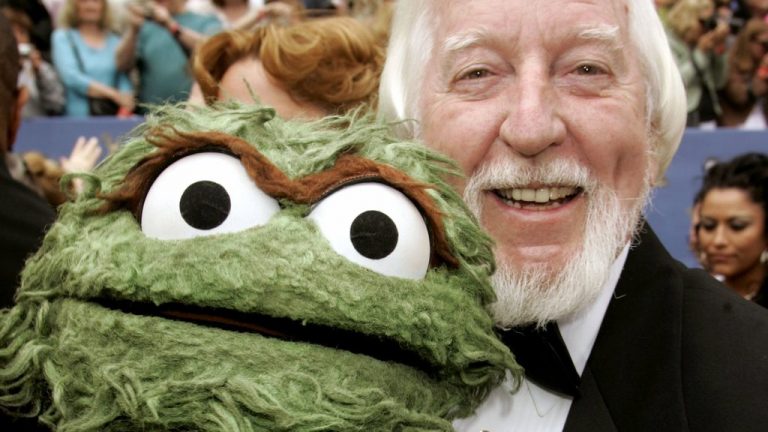 The original voice of Sesame Street favourites Big Bird and Oscar the Grouch is leaving the show.

Caroll Spinney, who has been the voice of the characters since the show started in 1969, is retiring at the age of 84.

His last episode will be recorded later this week, and his final voice recording will be heard during the show’s 50th anniversary special next year.

“I always thought, how fortunate for me that I got to play the two best Muppets?” Spinney told the New York Times. “Playing Big Bird is one of the most joyous things of my life.”

Spinney, who was recruited by Sesame Street creator Jim Henson, has appeared in many of the show’s 4,400 episodes.

Spinney retired from operating the Big Bird puppet in 2015, but continued to voice the beloved character.

Matt Vogel, who has been Spinney’s Big Bird apprentice since 1996, will replace him on the show.