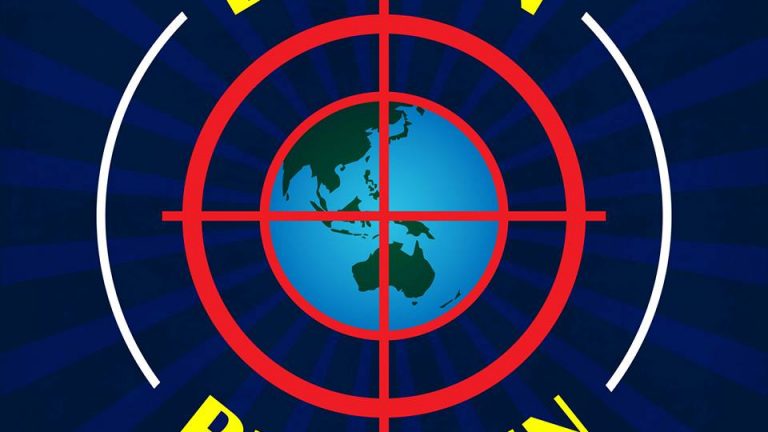 A completely bizarre fictional comedy news program, set in its own alternate universe.

Running for over 50 years, this hard-hitting news radio spinoff of Jungalou island’s #1 newspaper DEFCON Daily presents all the facts we think you need to know.

The revolution will not be televised. Or broadcast on any other medium. But if it were, DEFCON Bulletin will report on it.

SPECIAL THANKS David Chau for designing the logo.

Saturdays at 9pm on SYN. 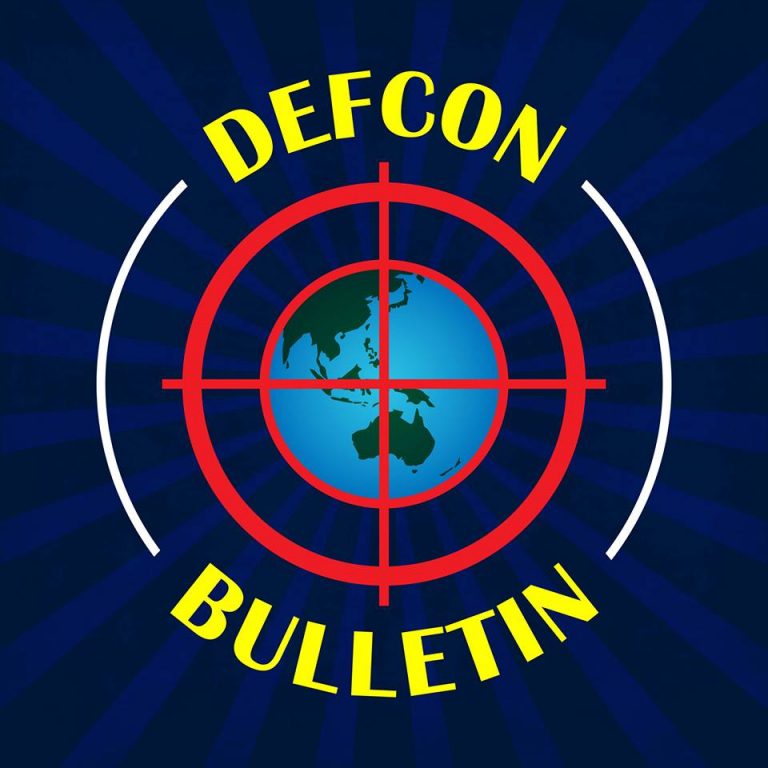