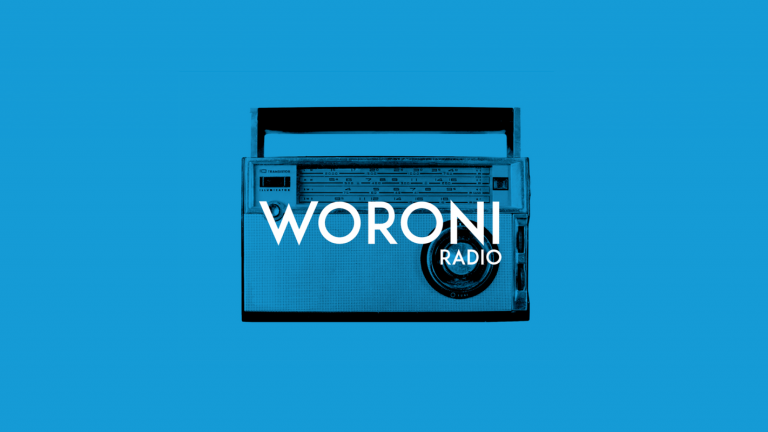 From Woroni Radio at ANU Canberra. Nyet Polchasa is an audio experience presented by three lifelong bffs: Hannah, Tom, and Rex. The show explores a range of genres, however generally preferences electronic music. Once referred to by a very special listener and an ex-president of the United States as “the key to world peace”, Nyet Polchasa is the answer to a question that nobody asked.

Listen to Nyet Polchasa Saturday nights from 10pm on SYN.

Rex Michelson is a former Melbournian, music connoisseur and radio host. Rex’s keen interest in music was hereditary given the fact that his cousin is Kendall Schmidt (lead singer of Big Time Rush). Rex moved from Melbourne to Canberra to study politics, philosophy and economics and international security studies at ANU. He got into student radio for the high salary and listenership and wishes to continue so that he can finally make his parents proud.

Every Monday night, Tom Ryan ventures out of the grottos of Soundcloud to co-host Nyet Polchasa. He enjoys both kinds of music; nightcore and deconstructed gabber and is famous for his inability to listen to anything else. In his spare time Tom enjoys rock climbing, campaigning for the Liberal Party and headbanging to Skrillex (All ironically, of course.)

Hannah Head is a very cool and important political science and international relations student at ANU. Hannah originally pursued the opportunity to cohost the radio show because “She has minimal interest in music but loves the sound of her own voice”. This has been since debunked as she is caught regularly listening to the same 4 Taylor Swift songs on repeat. Unanimously voted favourite radio show presenter 5 shows in a row, Hannah is considered a national treasure by many. Hannah has a range of hobbies including taking antidepressants.