Print To Picture: A Show About Adaptations. Each week San and Sophie discuss a book to movie adaptation and compare the two iterations. The duo will dive into comparisons of story, structure, tone, and character between the pair – with each of the presenters only having read or seen one of the two interpretations.

San is a SYN all-sort, having featured in seasonals including Sidequest and Chatroom along with SYN flagships Get Cereal and Asian Pop Nation (also known as A-SYN TOWN). He is also currently Executive Producer of Player One on SYN Nation. As his shows suggest, San’s interests lie in video games, pop culture and movies.

Sophie has recently has joined SYN after having featured on the annual Summer Season one-off show The Year In Geek. She is currently a presenter on the seasonal Sci What? and flagship Art Smitten which are both on SYN 90.7. Sophie is most insightful when it comes to science, the arts and books. 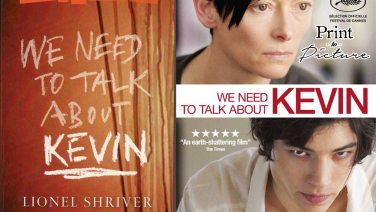 Episode V: We Need To Talk About Kevin 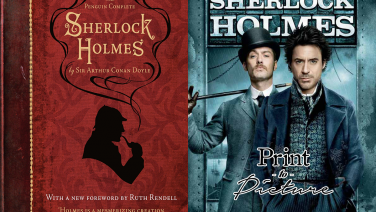 San and Sophie cover the classic detective Sherlock Holmes in the fourth episode of Print To Picture. We discuss the original short […] 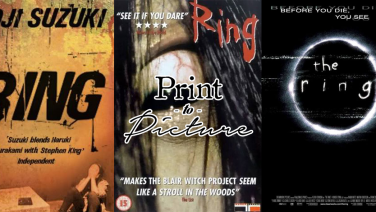 In the third episode of Print To Picture, San and Sophie discuss three iterations of the horror Ring; the original 1991 Koji […]