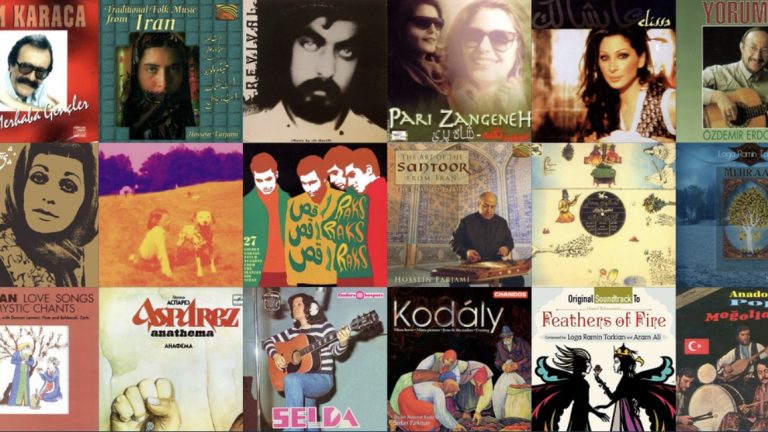 From the Coups of Turkey to Ba’athist Iraq. From the Soviet Caucasus Republics to the United Arab Republic.

This period was a moment of social upheaval and revolution, with many songs written and performed across these countries as western influence seeped into the traditional elements proving that during the time, countries can merge their national identity and from new ones from influence.