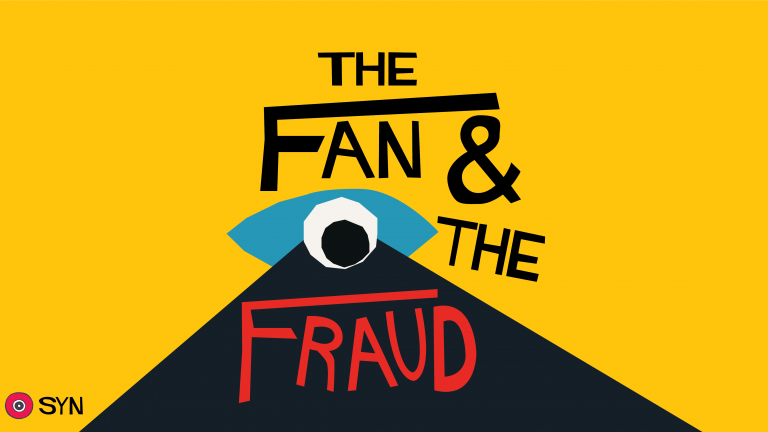 The Fan and The Fraud

Max and Nick’s long friendship has always revolved around one thing – film; however, the amount of times they’ve encountered a film that the other hasn’t seen is incalculable. ‘The Fan and the Fraud’ follows the two cinephiles as each week they view and discuss a film that one host is a lifelong fan of and the other is only seeing for the first time.

Interspersed with discussions about cinema and pop culture as a whole Nick and Max will journey through the deep dark echelons of film and uncover why they’ve been a fan and a fraud all this time.