In 2005, Australia’s favourite best buddy, radio, comedy duo were well underway to becoming the icons they are today.

After 11 long years of friendship and 11 long years of wallowing in a general lack of skills and qualifications, Tom & Michael decided to capitalise on one of their only hobbies and skills in life, which, most broadly can be defined as: ‘Knowledge of The Simpsons.’

This was in part because their entire friendship consisted of quotes from the iconic sitcom, but also because a show about McDonald’s and Slurpees was already taken.

The Yellow Family is a comedy based radio show / podcast airing Mondays on SYN 90.7; Melbourne’s own youth community radio station (which works for Tom & Michael, since no one else would ever even consider taking them).

Taking on one episode of The Simpsons per episode of The Yellow Family, the duo aim to analyse the social, cultural and comedic influence of the series, amongst an array of equally stupid and ambitious radio segments. 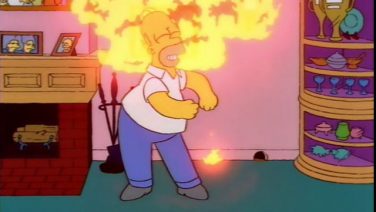 The boys are outsmarted by special guest Marcus who brings ‘Homer Goes to College’ for discussion. The trio chat about Mr. Burns for […] 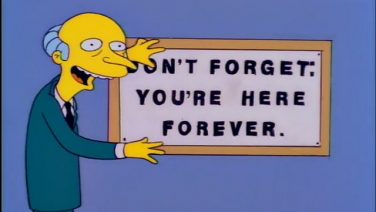 The boys accompany special guest, Luke, whose chosen episode is ‘And Maggie Makes Three’, which prompts discussion of Homer as a father as […] 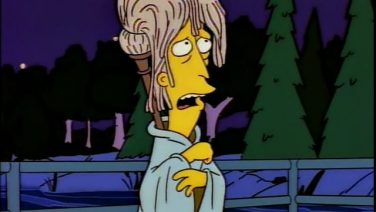