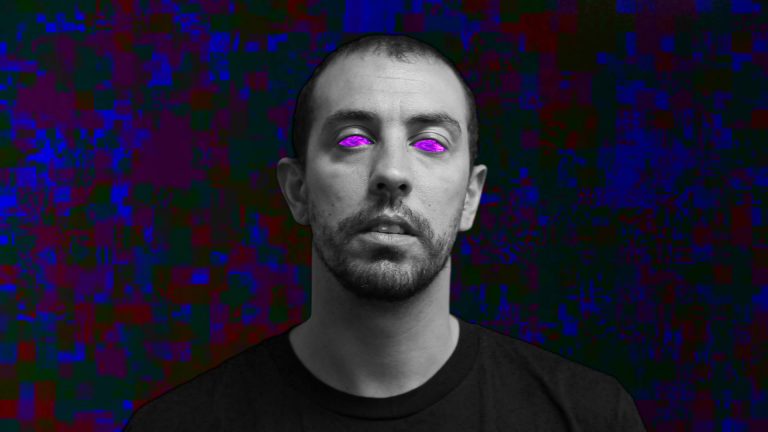 Milwaukee Banks are back on our airwaves with their haunting new single, ‘Coming for You’. The Aussie, electronic hip-hop duo, comprising of Edo Rafter (producer) and Dyl Thomas (rap/vocals), entered the music scene in 2013 with the release of ‘Pluto Bounce’. This latest single sees them combing the emotion of rap with vibey beats, an exciting mix which will be a new concept to some listeners. Without taking away from the originality of ‘Coming for You’, the jam evokes similar vibes to Illy and Vera Blue’s 2016 ‘Papercuts’, albeit with a tad more edge. Alison Wonderland like sound production can also be heard.

This hot new tune will feature on the duo’s upcoming album, No Time, set for a June 29 release through Dot Dash/Remote Control. Excitingly, this album will feature numerous collaborations including powerhouse rapper Sophiegrophy.

Fittingly, the verses of, ‘Coming for You’ provide evocative lyrics such as, ‘wake up thirsty on my lonesome’, and ‘race against the clock’. Dyl Thomas cleverly engages the listener with these lines and then gives way for the synth horns of Edo Rafter. The drop then arrives and the pair work in unison, with a well-balanced beat that the listener can sway to and ponder the lyrics of Thomas’ rap.

Similar to the horns that precede the chorus, Thomas’ ‘yeah’s that conclude it draw us back in for his second verse. It’s not uncommon for artists to lose steam in the second verse, but Thomas continues with expressive bars like ‘just a dude from the bottom’.

After the first listen, one may be disappointed that after the second chorus there is no bridge, where Thomas can once again show off his rapping skills. Instead we ride out the song with Rafter’s sound production that almost irritates the ear, giving sharp jabs. However, this was a smart move by Milwaukee Banks. Ending with more emphasis on their electro sounds reminds the listener that they are an electronic hip-hop duo. Indeed, to a more traditional, American-orientated hip-hop fan, this genre is new – but it certainly presents something that can truly be enjoyed. 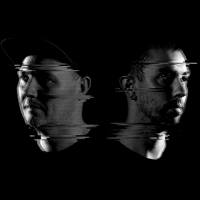 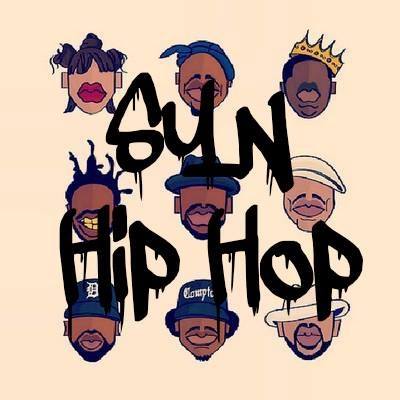