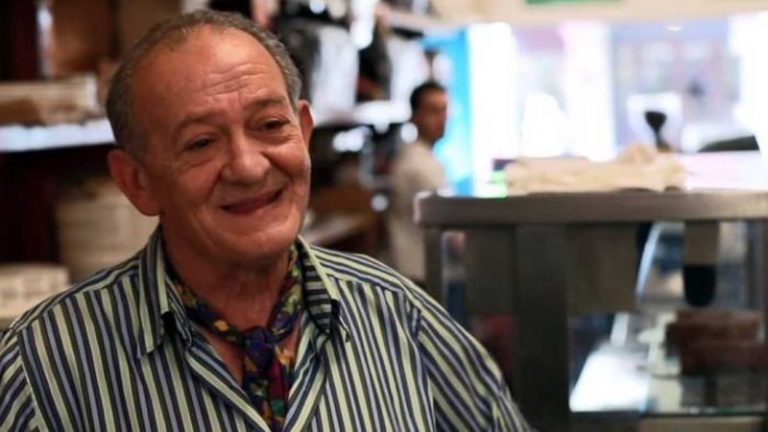 Tributes have been flowing in all week for Pellegrini’s co-owner and Melbourne icon Sisto Malaspina after he was stabbed and died in the Bourke Street terror attack on November 9.

Celebrities, politicians and thousands of proud Melburnians took to social media and visited his cafe in the wake of his death, leaving cards and flowers in tribute to the famous businessman.

PELLEGRINI’S: Sea of flowers growing, people queuing for up to half an hour to sign the tribute book. @theheraldsun pic.twitter.com/cnKQHgDaQP

But one man has taken his tribute to a whole new level. Literally.

A Melbourne artist, whose identity is unknown, has created a giant mural of Mr Malaspina in the heart of Little Italy, Macquarie Radio has reported. 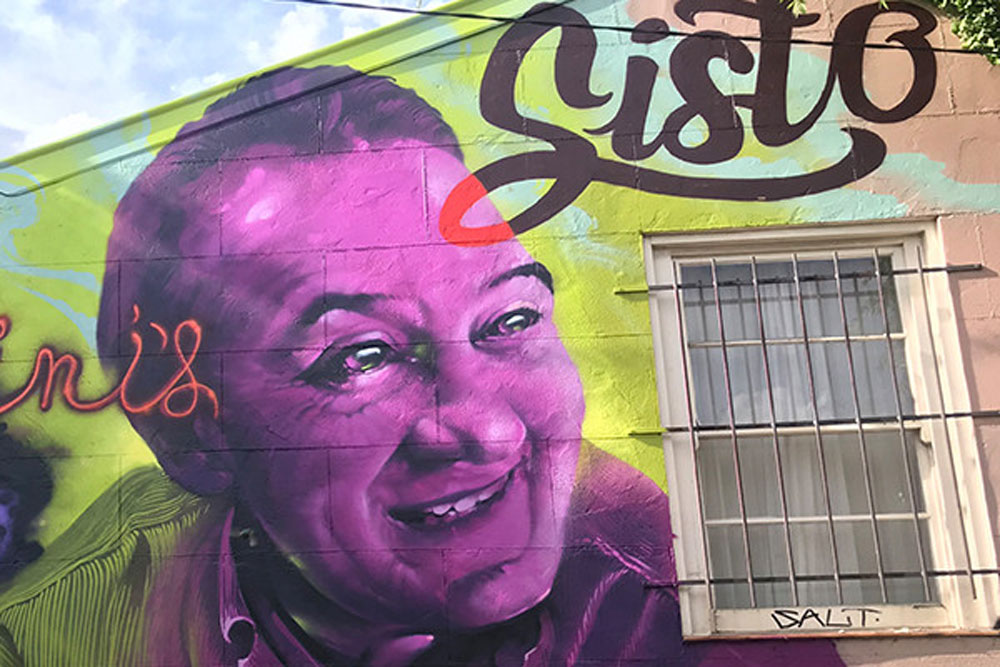 A Melbourne artist has created a giant mural of Sisto Malaspina in Carlton, Credit: Dean Sunshine via 2GB.

The mural popped up on the side of a house at Carlton overnight, just hours before Mr Malaspina was due to be remembered at a state funeral.

Macquarie Media reports the mural was uncommissioned and the artist paid for all costs.