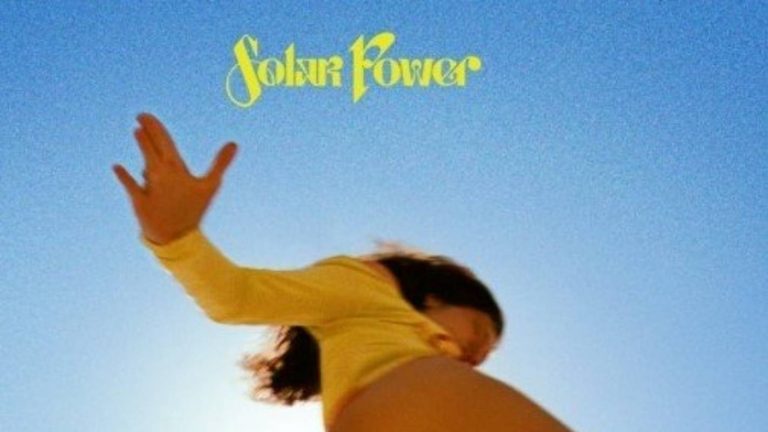 The mystique of Lorde isn’t merely derived from her idiosyncratic voice or bewitching rhythms, but from the cosmic web of youthful angst, insecurity and societal cynicism that lives within her music. Where Pure Heroine and Melodrama bit with a mix of electronic, pop synth beats and the hollowness and heartaches of adolescence, the new album Solar Power sees a new direction for Lorde – one that embraces letting the sun light your path.

It’s easy to see that summer is Lorde’s muse here. The opening track, ‘The Path’ dazes with a shoegaze rhythm and illuminates Lorde’s indifference to the life of fame, reminiscing her experience as a “teen millionaire having nightmares from the camera flash”. Guiding the following tracks with it’s laid-back presence, Lorde stresses in this opener that she doesn’t exist to soundtrack your hard times. She’s here just as much as you are, even with her “arm in a cast at the museum gala”, albeit ironically. Post-hiatus and returned to her New Zealand-roots, the album sees Lorde breathing in the “complex divorce of the seasons”, appreciating that although she can’t always predict the changes or like them, at least things are changing. 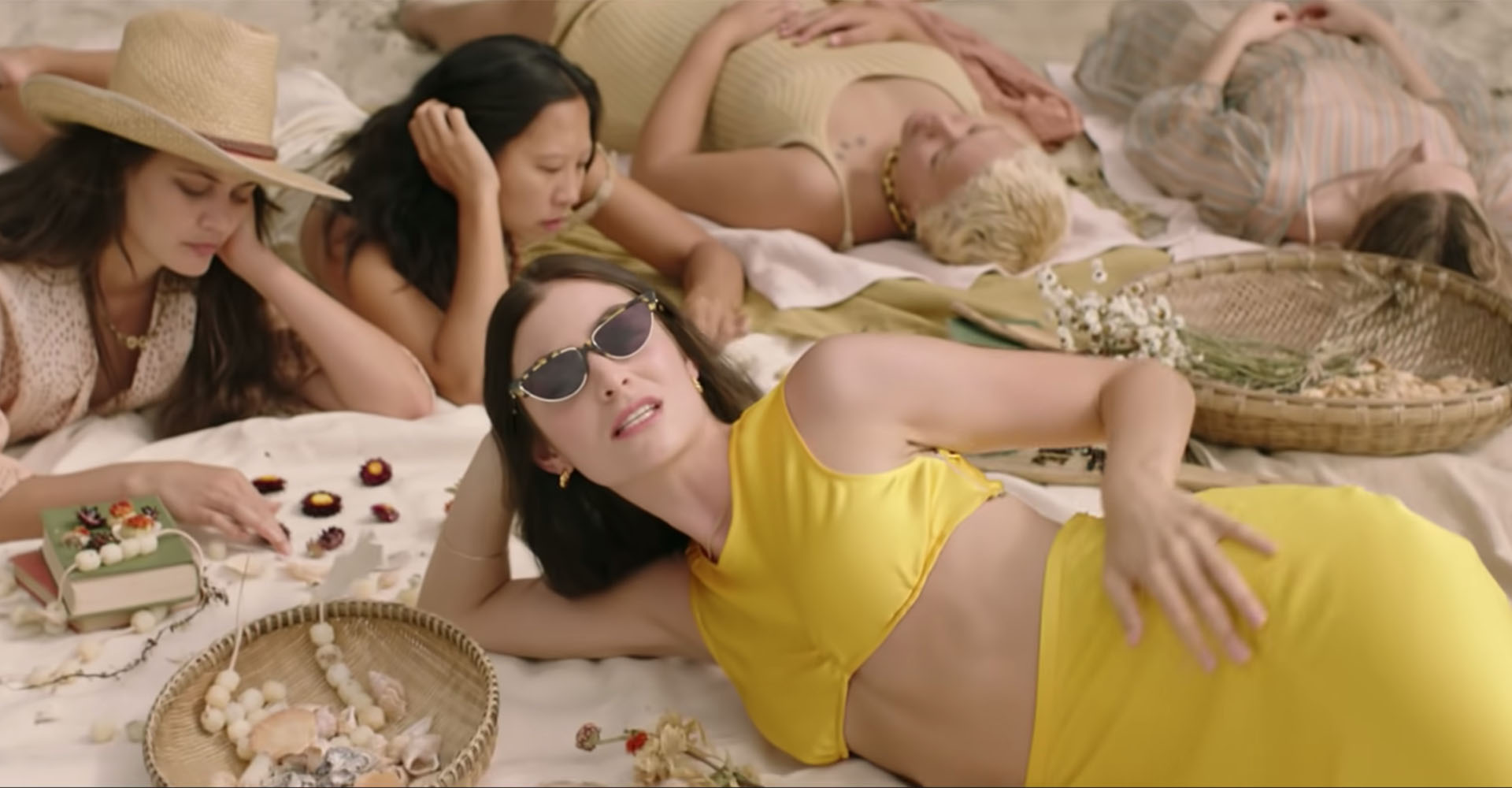 The titular track balances soft guitar strings with breathy vocals, a newly-inspired blend that carries through every track. If past hits like ‘Green Light’ and ‘Supercut’ reflect the vibrant aftermath of Spring’s blossoming, and ‘Liability’ and ‘Buzzcut Season’ mirror melancholic winter, ‘Solar Power’ is the summery successor that shines with optimism and childlike carefreeness. Lorde sings about a “new state of mind”, consisting solely of sand, water, her friends, and becoming completely unreachable to the outside world.

‘Mood Ring’ is another hit from the album, entrenched in satirical lyrics. Taking a hit at the pop-culture-fication of spiritual awakenings, Lorde sings about the contradictions between “transcendental meditations” and “cleansing crystals” and escapisms, like moving places and celebrity gossip. Although the album is distinctively different to her previous records, what remains a constant is Lorde’s subtle judgements of the generation she simultaneously speaks for and rejects. 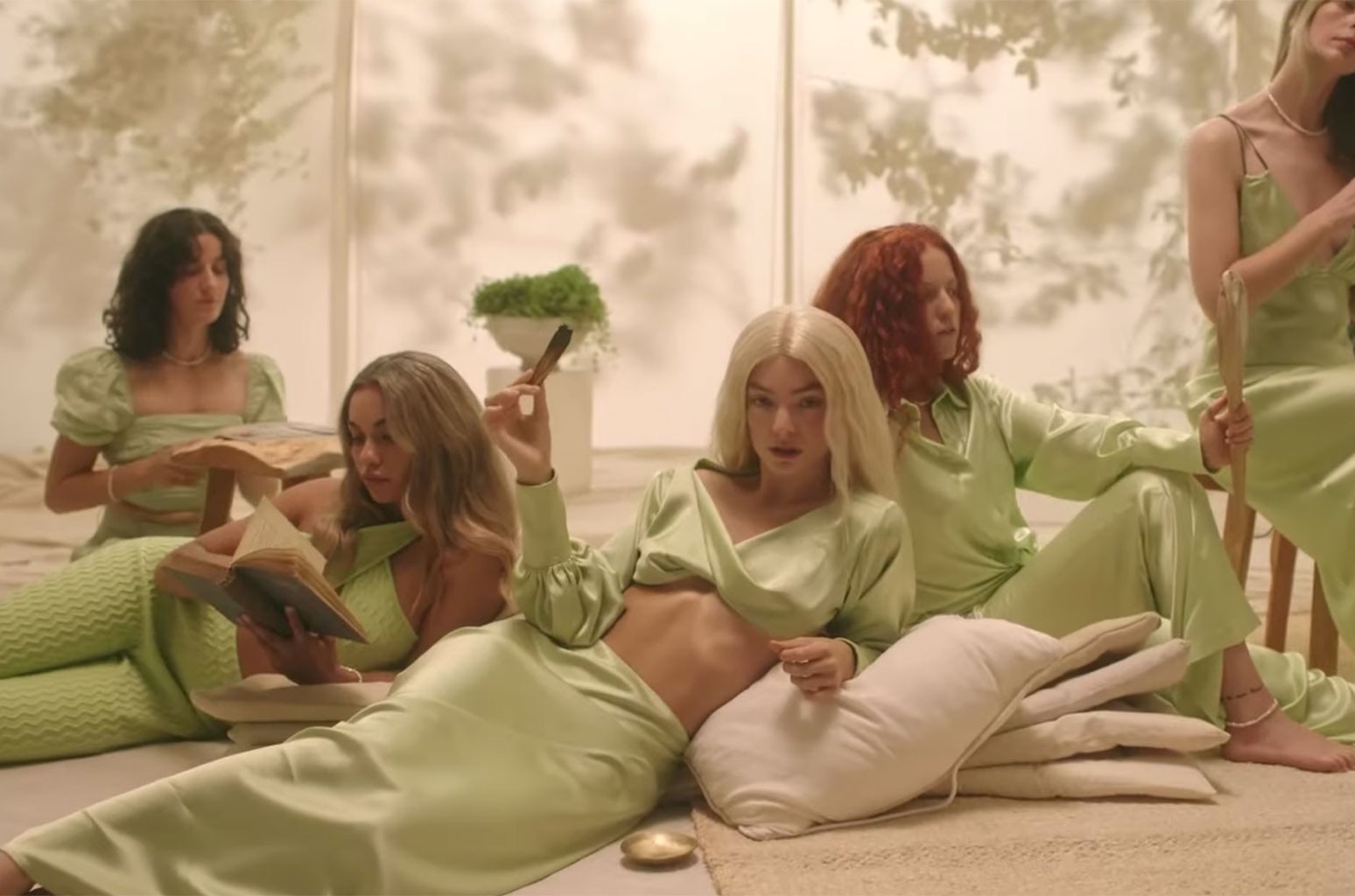 You don’t associate soft guitar strings with Lorde though the record flourishes with acoustics, which perfectly balance Lorde’s husky, stripped-back vocals. ‘Fallen Fruit’ holds a Sufjan Stevens-like melody with its mixture of instrumentals and electronica, while ‘Big Star’ sounds fitting for an earlier Billie Eilish record.

Indie ballad ‘The Man with the Axe’ stuns with a sense of reflection and hindsight; Lorde pouring her inner thoughts into a beautiful acoustic fit for staring aimlessly out of a window. ‘Stoned at the Nail Salon’ illustrates the strange transitional phase between teenagehood and adulthood (“Cause all the music you loved at sixteen, you’ll grow out of”). The song contemplates teen heartache with a tinge of nihilistic thinking, though Lorde hesitates to validate her musings (“Maybe I’m just stoned at the nail salon”).

‘Secrets From a Girl (Who’s Seen It All)’ is Stoned’s sister track, obsessed with the passing of time but now equipped with a boppy chorus and hopeful lyrics (“Your dreams and inner visions, all your mystical ambitions/ They won’t let you down/ Do your best to trust all the rays of light”).

A hit-and-miss among listeners, Solar Power takes a few listens to love. Ditching gothic aesthetics and her signature undercurrent of teen angst, the new album shows Lorde has grown in exponential ways, maybe even to the fans’ surprise. Though, as she ventures literally and musically to new places, as the titular track lyrics go, she asks her fans: “are you coming, my baby?”