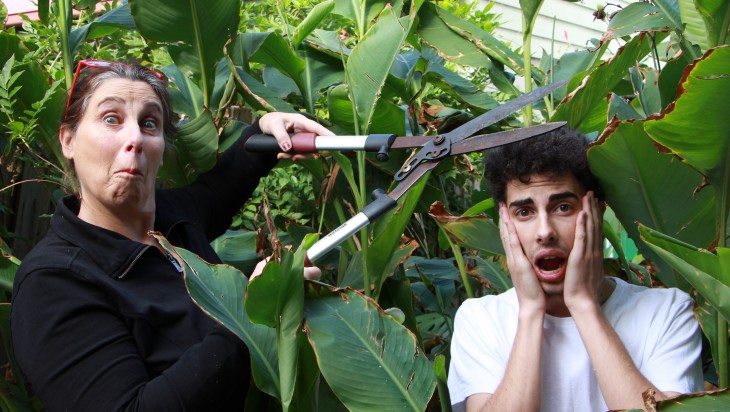 Most men would dread working with their mothers, but not comedian Felix Castaner, whose own mother Helen Breier co-stars in his new stage show Son of a Bitch. Like a modern-day version of the classic Australian sitcom Mother & Son, it sees Felix trying to deal with his “overbearing” Mum, with hilarious results.

Felix and Helen joined Art Smitten’s Nicola and Dwight to discuss how their show came about, and what audiences can expect to see.

Son of a Bitch is being performed as part of the Melbourne International Comedy Festival until Sunday, March 31st at the Butterfly Club. For more information about the show, visit comedyfestival.com.au/2019/shows/son-of-a-bitch. You can also follow Felix via Instagram and Facebook.