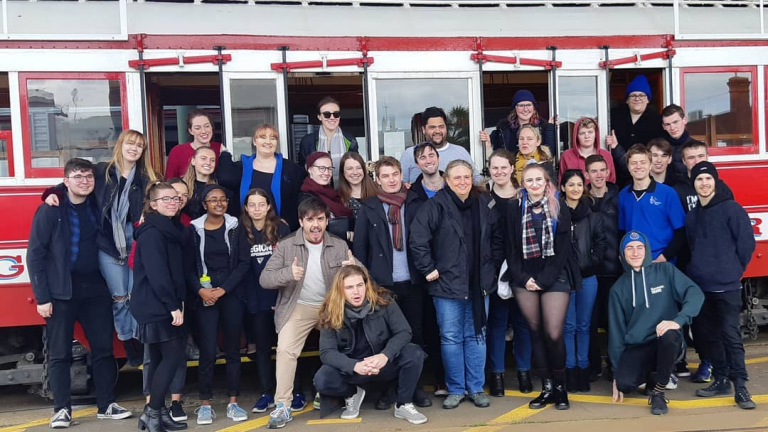 Co-hosts Nick and Marcie are joined in the studio by Sharon Batterham and Liam Marziano, the director and participant, respectively, of Southern Voices, a choral group based in the south-east suburbs of Melbourne.

Southern Voices will be hosting their end-of-year concert this Saturday, November 9th from 7pm. For more information, head to the official Facebook page.