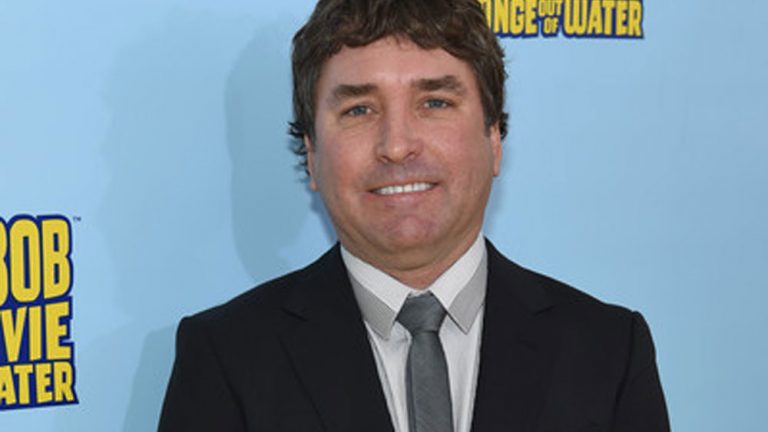 The creator of SpongeBob SquarePants, Stephen Hillenburg, has died aged 57.

Hillenburg passed away on Monday after a short battle with motor neurone disease, Nickelodeon has confirmed.

The cartoonist announced that he was diagnosed with the disease in March 2017.

In a statement on Twitter, Nickelodeon said: “We are sad to share the news of the passing of Stephen Hillenburg, the creator of SpongeBob SquarePants.

“Today, we are observing a moment of silence to honour his life and work.”

💛 We are sad to share the news of the passing of Stephen Hillenburg, the creator of SpongeBob SquarePants. Today, we are observing a moment of silence to honor his life and work. 💛

In a longer statement, the broadcaster said Hillenburg’s sense of humour “brought joy to generations of kids everywhere” and “the world of Bikini Bottom will long stand as a reminder of the value of optimism, friendship and the limitless power of imagination”.

9 times SpongeBob was NOT a square pic.twitter.com/EFDAKcZCXT

Hillenburg worked as a marine biology teacher after graduating from university in 1984, writing and drawing stories about the sea and its creatures as teaching tools for his students.

Realising that he possessed genuine artistic talent, Hillenburg decided to pursue a career in animation, completing a Masters of Fine Arts and Animation.

After working on various animation shorts, he started working as a writer and director on Nickelodeon’s Rocko’s Modern Life, before developing Spongebob.

friends: my holiday decorations are simple & tasteful
me: pic.twitter.com/NbsMr3X45N

He is survived by his wife of 20 years, Karen, and his son, Clay.