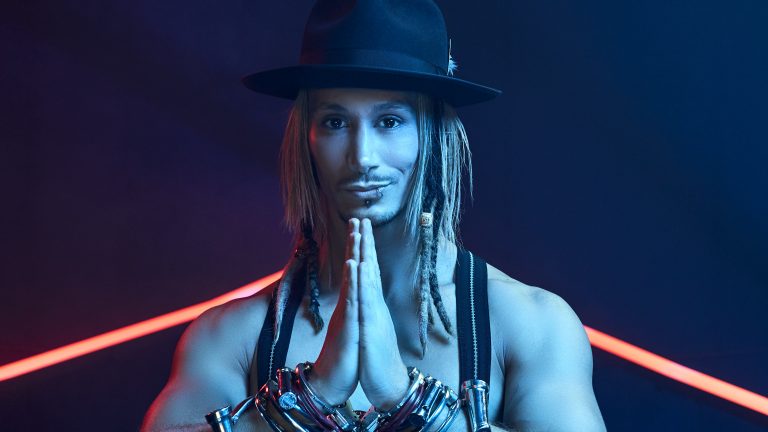 Cosentino joined us on Celebrity Stuff on Sunday arvo to chat about his upcoming ‘Anything is Possible’ national tour.

The former International Illusionist of the Year opened up about his rise to fame on Australia’s Got Talent, his relationship with girlfriend (and his assistant) Priscilla, and what it takes to nail those death-defying escapes.

1 – Have you been approached to be involved in the upcoming season of AGT?

2 – What’s the one big bucket list item you wanna tick off?

And No. 3, when will the animated series for your popular children’s books hit our screens?

Hit PLAY below to hear his answers!

See Cosentino live on his ‘Anything is Possible’ national tour on June 29 at Melbourne’s Palais Theatre. Tickets at cosentino.com.au.