A step towards equality with female pedestrian crossing signs 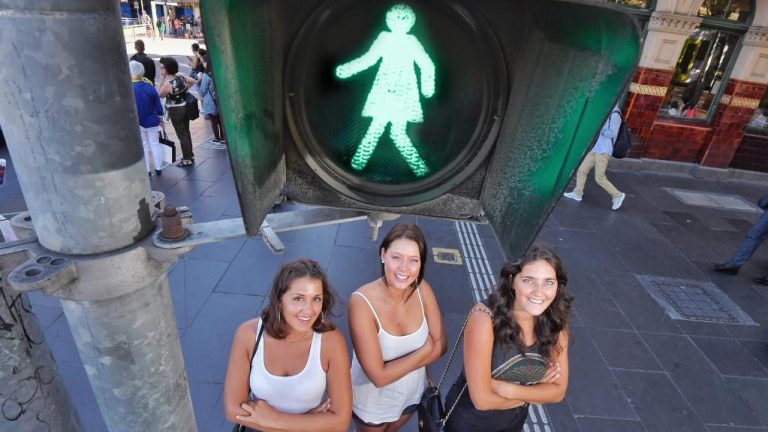 On March 7 2017, ten of the traffic lights outside Flinders Street Station undertook a transformation just in time for International Women’s Day. The crossing men have been changed to women, an initiative named ‘The Equal Crossings initiative’ designed by the Committee for Melbourne’s Future Focus Group. Reporter Sammy Benaic-Brooks spoke with people on the streets of Melbourne regarding the movement that looks into promoting gender equality.

image: Courtesy of the Herald Sun 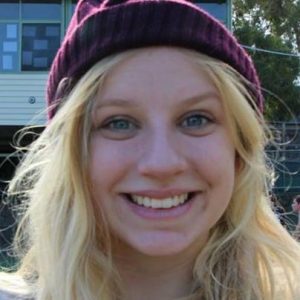 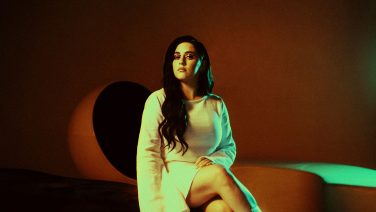 Interview with Tia Gostelow - The Hoist 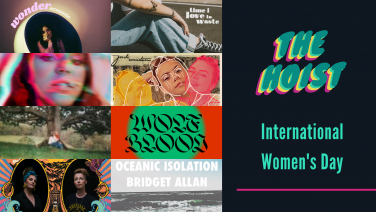 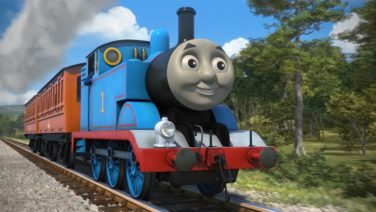