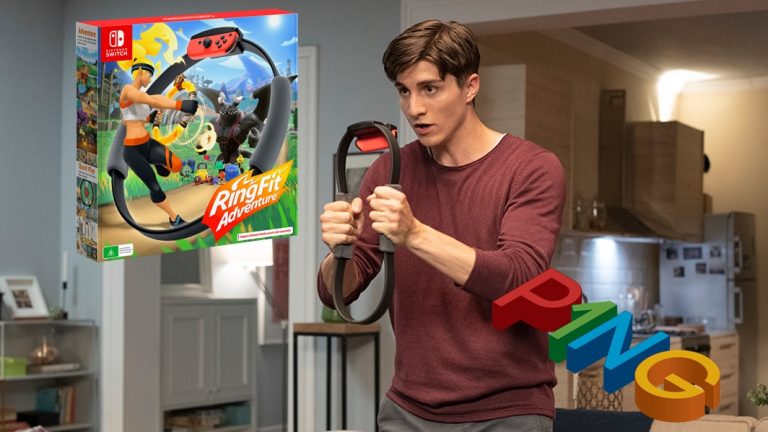 A dedicated video-gamer and couch potato has finally conceded that motion controls aren’t such a terrible idea.

William Jeffries, age 28 of Ballarat, came to the profound conclusion while practising social distancing measures in his own home.

According to Mr Jeffries, a lack of physical exercise is what prompted his change of heart.

“I’ve been dead against motion controls ever since the Wii came out,” Mr Jeffries tells P1NG, referring to the Nintendo home console that relied heavily on motion-sensitive inputs rather than push-button controls.

“But now that I’ve put myself in isolation, I’ve realised how good motion controls can be for my health.”

Prior to the federal government’s directive for everybody to stay indoors, Mr Jeffries had been exercising once-per-week by walking to his local comic-book store.

Now, the RPG fan stays in his bedroom and only ventures outside to throw his toast crusts at the blackbirds in the front garden.

“Being in isolation means I’m not getting the generous amount of exercise that I usually would,” Mr Jeffries says.

“If I had a game with motion controls, I’d be able to keep fit.”

To counteract his lack of physical activity, Mr Jeffries plans on purchasing a copy of Ring Fit Adventure to play on his Nintendo Switch.

Unfortunately, the game is currently out-of-stock owing to everybody else wanting to exercise during self-isolating.

The lack of availability for Ring Fit Adventure has not dampened Mr Jeffries’ desire to keep in-shape though, as he is currently in possession for his sister’s Wii U – another console with a library of motion-controlled games.

He believes that peripherals for said console, such as a Wii Balance Board, could also aid him in maintaining a healthy weight.

“My sister doesn’t own one, but I hear Balance Boards are cheap and readily available at all good electronics retailers!” Mr Jeffries says.

Since speaking to Mr Jeffries for this story, P1NG’s fact-checking team has found the latter statement to be inaccurate.

P1NG’s fact-checking team has also found Mr Jeffries’ claim about his amount of exercise being “generous” to also be inaccurate.