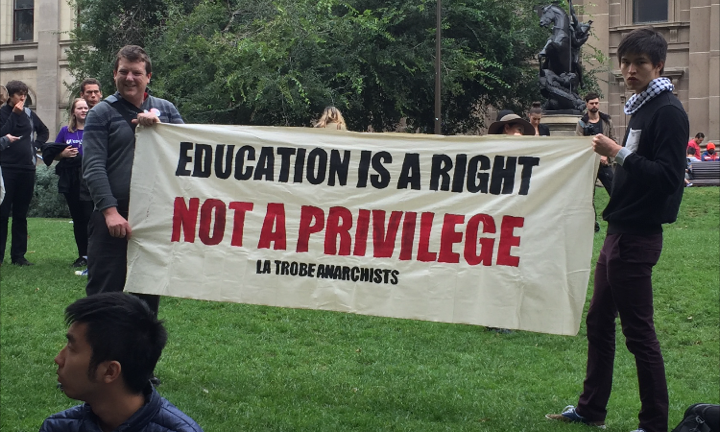 Students gathered at the State Library to fight against reforms made to higher education, following the May Budget.

The 2016 budget saw cuts of $2 Billion dollars out of university funding as well as releasing an option paper, detailing proposed higher education reforms.

National Union of Students (NUS) led the rally speaking out against the cuts, fearing the initiative will lead to an increase in tuition fees.

Declan Murphy from the Victorian Education National Network and Monash Students Association spoke at the rally and believed the education cuts will damage the quality and equality of university education.

Abandoning its policy of full university fee deregulation for the moment, the government is proposing to lower the income threshold for HECS repayments to $40 thousand dollars and increase the interest rates.

The government has also put forward a controversial decision to claim back student debt from deceased estates and tying loan repayments to families rather than the individual, mostly effecting women with children whose partners may have to pay off their debt.

Crystal, a nursing student from Victoria University, found the proposed cuts and HECS increase unfair on the welfare of all students.

“As a nursing student we have to put up almost 60 hours of free work, which is our clinical placement this means we’re not allowed to work. For me as a married woman who has a husband with a full time job, I cannot claim anything on Centrelink which is unfair to my partner.”

“We’re all just trying to get a head start and it’s already hard enough to be a student and now it’s going to be almost impossible.”

Campus coordinator for the Victorian College of the Arts Student Association, Van Rudd, said the government is attacking the working class people.

“I’m really angry at the Turnbull government and the governments before, for trying to strip away our rights to a free education.”

The union will continue their actions against higher education cuts throughout the election period.

Murphy said: “For every one student who came to this protest there was probably another thousand or more who are very mad at what the liberal government has done.” 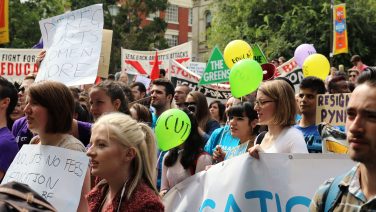 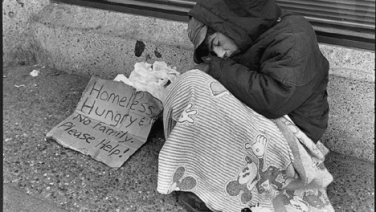