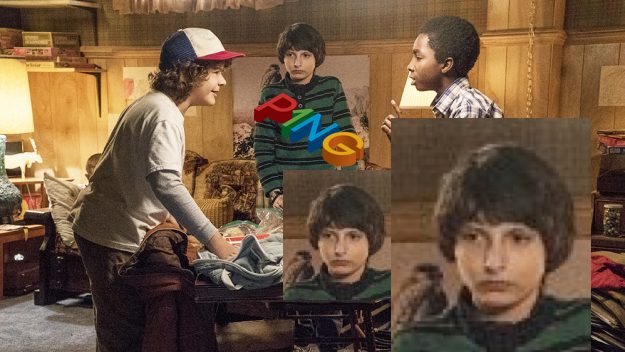 Three 14-year olds have hit a roadblock. They do everything together and have been friends for years.

Inevitably there’s going to be some arguments.

The gang had struggled over whether to play Dungeons & Dragons together or watch the latest season of Stranger Things.

Tommy had voted for Stranger Things, noting that the characters played D&D, and that the show was a fantasy world anyway, but was shut down.

“This has become a weekly thing, but my time investment in these games are seeing fewer returns”

Tommy sent our reporter a text shortly before publishing, stating how angry he was after seeing a spoiler.

“I was only two bloody episodes in, check Reddit for five minutes, and BOOM, spoiler!”

“Didn’t even get to the D&D parts of the show.” 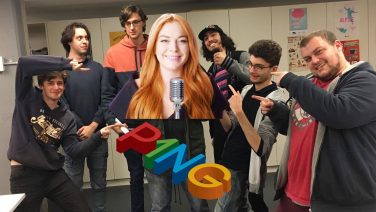 If you enjoyed the sweet jams last night, here’s the playlist!

What a great show tonight! We were joined by the talented Aimee Smith – Voice Actress and played these stellar tunes!