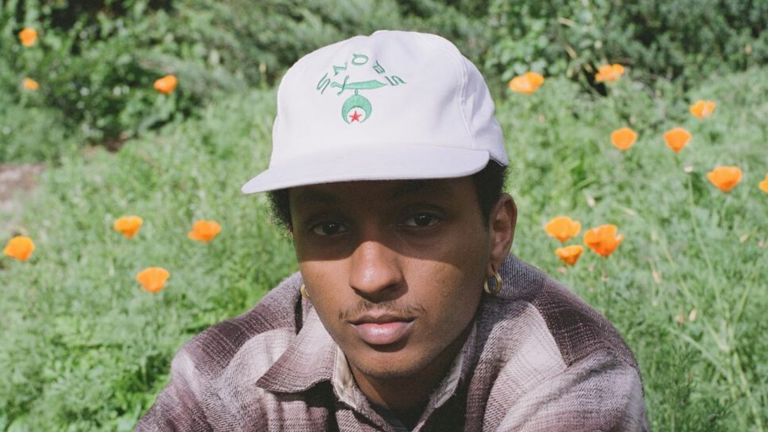 With everyone’s eyes on his first release following starring as the sole feature in Mac Miller’s posthumous album Circles, Baro Sura has teamed up with one of Melbourne’s hardest working creatives Silentjay.

Underlined by a trippy breakbeat beat, haunting vocal backings and strings, Baro and Silentjay meld into a trappy jazz hip-hop track which marks both their intentions to stamp their mark on Melbourne’s music scene. Keep an eye on them both, with Silentjay having recently musically directed Sunny Side Up, an ode to Melbourne’s diverse nu-jazz scene, and an upcoming album in the works for our rapper, these two are two of Melbourne’s finest.