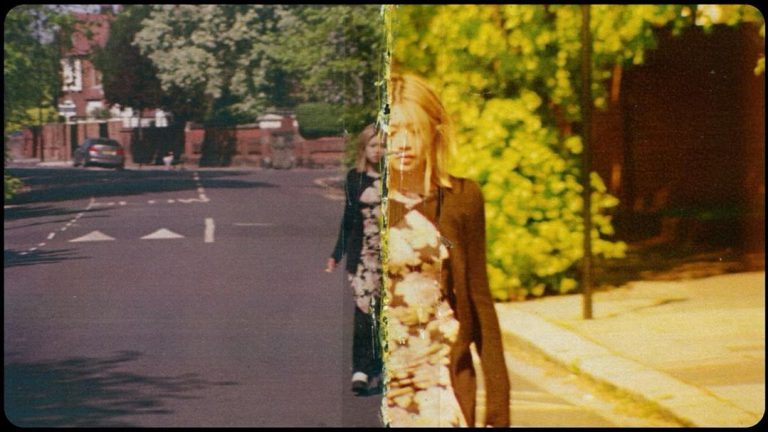 If you’re an active TikTok user (no, you don’t have to do the Renegade dance to prove so), these lyrics may be familiar to you, and the name beabadoobee might be too.

beabadoobee has returned this week with her new single, ‘Care’, which is the first track off her exciting debut album, Fake It Flowers.

Unlike the cozy bedroom acoustics that radiates in beabadoobee’s viral TikTok song ‘Coffee’, Care is more of a headbanger. It blends rocking guitars and drums with Bea’s soft vocals. Don’t be misled however, the lyrics she sings and the message behind the song demonstrates that Bea’s vocals are indeed soft, but also mighty.

‘Care’ is approximately three and a half minutes of Bea Kristi, the woman behind beabadoobee, expressing angry at society and the people who, she thinks, don’t know her and just don’t care. “I don’t want you to feel fucking sorry for me. I just want you to understand what I’ve been through,” she sings, basically putting her song in a nutshell.

This track radiates late 90s movie vibes. It takes listeners back to the days of some of arguably the most iconic chick flicks – such as Clueless, Never Been Kissed, 10 Things I Hate About You, and many more. Would I be surprised if this song was used in a 2020 and later recreation of a late 90s chick flick? Definitely not. That might as well be the best thing I’ll ever watch.

The accompanying music video generates the same impression, helping enhance the aesthetic. It’s a series of low-quality home videos featuring Bea herself, exploding in a fit of rage with messy hair and runny makeup as she screams to the camera at the chorus. Its shaky camera movements helped convey and emphasize the anger and rage behind the lyrics that were juxtaposed with Bea’s soft voice. Despite all this, Bea has said that this music video is “one of the most personal, real videos” that she’s made.

If you’ve been an avid listener of Coffee (especially Powfu’s viral remix), prepare to be amazed because ‘Care’ is nothing like ‘Coffee’. This song is a new side of beabadoobee, and the opening to her most exciting chapter yet.

Listen to ‘Coffee’, then listen to ‘Care’. You’ll see that beabadoobee’s versatility is no joke, and it will be something worth looking out for in her upcoming debut album.

If you enjoyed listening to ‘Care’, consider that a sign to keep a close watch for the release of Fake It Flowers – because you’re in for a wild ride.