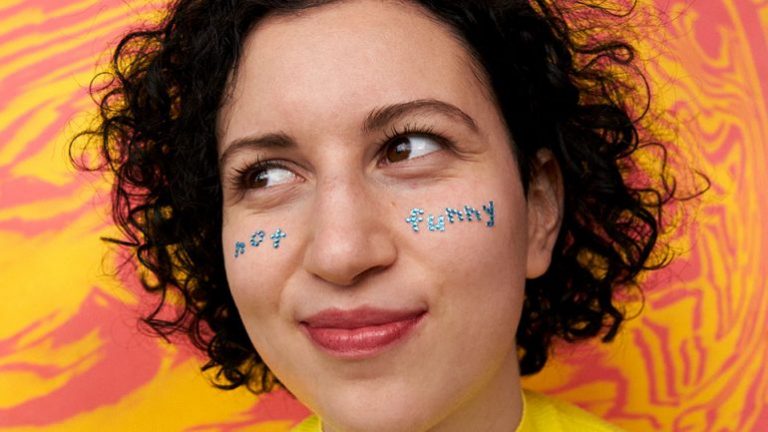 The track comes after her hit, “FRESH OUT OF LOVE”, a modern interpretation of a bunch of heartbreaking songs from the 60s she listens to. Her signature lyrical rawness and honesty remains constant between this track and “MAYBE IT’S ME”, however the latter contrasts as it’s a fast-paced earworm-y instrumental.

Mel Bester, the artist behind the moniker E^ST, says “MAYBE IT’S ME” speaks of being “a hot mess in life”, whether life has nothing to do with this and if it is because “you just kinda suck”. The melancholic meaning of the song is somewhat juxtaposed and shrugged off by its hip, groovy instrumentals. The retro-like electronic elements of the instrumentals definitely complement E^ST’s relatively low pitched vocals.

Produced with Jim Eliot (who has worked with Halsey, Ellie Goulding and Kylie Minogue), the track’s addictive chorus ends with E^ST repeatedly singing the word “me” from a high to low pitch, almost as if she’s going down the musical scale and thus luring us along with her to the song’s upbeatness. As such a sad meaning is put together with a hippy, sonic, uplifting instrumental just gives it a “screw it” vibe – telling listeners to deal with being a hot mess rather than pondering the reason behind it… and just dance to the groove!

This song is needed in the Australian music industry right now. It’s about time we had a motivational short-but-sweet moodlifter in the midst of the pandemic from an industry that is greatly suffering.