Sunday Sweets: King Gizzard and the Lizard Wizard – Some of Us 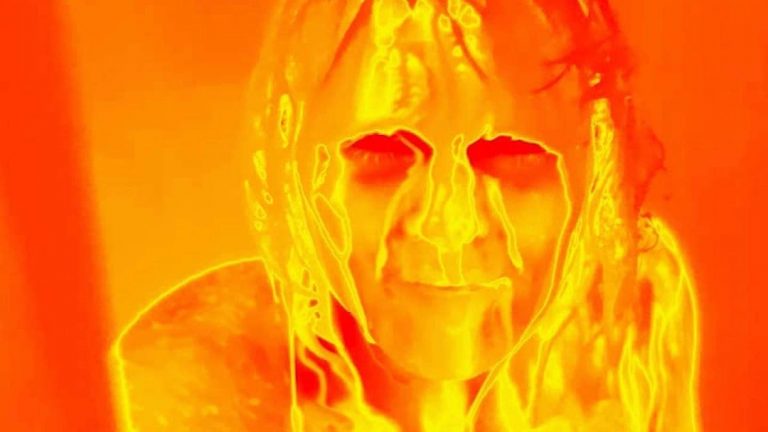 Artist: King Gizzard and the Lizard Wizard
Track: Some of Us
Type: Local
Words: Lauren Bisignano

Melbourne’s very own King Gizzard & the Lizard Wizard have transcended to yet another realm with their latest release ‘Some of Us’. The band, known for their psych-rock, melodic sound, have taken us back to 2017, the year they released an astonishing 5 LP’s.

The fizzing, psychedelic rock sound is undeniably a common feature of King Gizzard & the Lizard Wizard. ‘Some Of Us is immediately reminiscence of Polygondwanaland & Flying Microtonal Banana, which means you’ll find yourself humming along as though the song has been with you for years.

King Gizzard lyrics often open up a whole new perspective. ‘Some of Us’ has a particularly apocalyptic, doomsday feel; ‘some, some of us live / some, some of us die / assured everything turns into dust’. The band often acknowledge the looming apocalyptic future ahead of us. At times this creates an almost despondent and lugubrious sound, however the band never lets themselves be too cynical.

Although delving back into familiar habits or styles, the familiar sound of ‘Some of Us’ makes the song all the more enjoyable. The song in no way gives away where the band is headed next, they’re too unpredictable, nonetheless their next move is heavily anticipated.