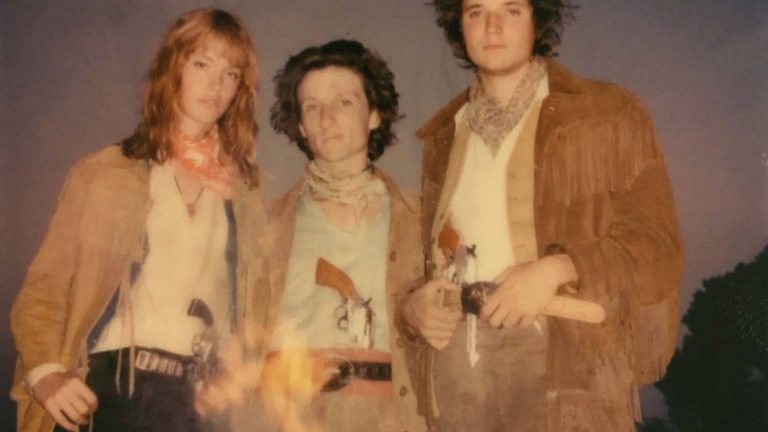 After teasing their ever-growing global following with singles scattered since 2018, Oracle Sisters have birthed their debut EP ‘Paris, I’ into the world with their final single ‘Honest Man’. The highly anticipated EP is nothing short of expectations, with intricate melodies, heavenly harmonies and sublime strings that make the soul sing.  ‘Paris, I’ is a nod to the Woodstock movement and free spirited influences like Electric Light Orchestra and the Bee Gees.

The intro of ‘Honest Man’ resembles the mellow rhythmic blend that you would find in a Dope Lemon track; chilled, smooth and also inventive. This song belongs on summer road trip playlists; windows down, beachside bliss.

The dream rock track oozes sun kissed optimism and positivity. Jangly guitars, soft beats and the lyrical goodness of this one will have you in a Zen state in no time as the group takes you on what they describe ‘a journey song with an olive in the middle of it’. The track, along with the whole EP itself speaks volumes to the groups endless influence of art, cinema, history, philosophy and the world around them.

The group revealed in a press release that the EP itself was manifested at La Ferme records on a farm in the Aquitaine region of France, ‘exploring timeless narratives scattered with intriguing insights into their own personal experiences’, inspired by photos of the Paris world fair in 1900.

Converging music and visual art, Oracle Sisters have demonstrated their eclectic fashion and style once again with ‘Honest Man’. Hitting all the right places, there is no doubt the trio have paved themselves a path of success and sunshine for years to come.