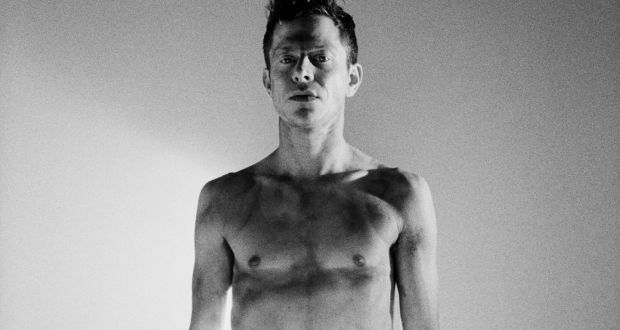 Three years after their last album ‘No, Now’, which was three years after ‘Too Bright’;  Seattle based Mike Hadreas’ project Perfume Genius once again prove the value of patient perfectionism. ‘Set My Heart on Fire Immediately’ further establishes Hadreas as one of modern musics most masterful producers and mixers. Hadreas crafts otherworldly, ethereal soundscapes and gentle dreamy art-pop, with a careful balance of grandiose choruses with maximal production and ambient, minimal wave passages. Cinematic in sonic scope, yet intimate and personal in delivery and lyricism, Hadreas is confidently bearing his soul for all to see.

Within the albums art-pop world, a wide range of genres and sounds arise. With warm folk strumming and chamber pop instrumentation creating a cosy environment on ‘Without You’. Elsewhere, the more eery sounds of baroque rise and pair perfectly with ambient piano led pieces. With a cathedral filling harpsichord harmony on the bittersweet ‘Jason’, in which Hadreas revisits a traumatic past sexual experience, discovering how he’s been able to develop in the time since. The fluttering plucks of a harp also create a devastating scene on ‘Leave’.

Whilst many of the albums tracks are slow burning and consistently reward repeat listens, the second single ‘On the Floor’ is an immediate standout. The track bursts with desperate energy as Hadreas struggles with emotional withdrawal and pleads to be able to move on. One of the most satisfyingly powerful musical moments of the year arrives as the drums rise and explode alongside him proudly belting “I cross out his name on the page”.

The album consistently features soft ambient balladry, which grow through maximal swirling synths, leading down a path to bright eruptions of sound like on ‘Some Dream’. Hadreas occasionally dipping into a deep, dark haze with rusty, dense guitar tones like on ‘Describe’ and ‘Nothing at all’. On ‘Without You’, ideas of body dysmorphia are explored, singing of a momentary satisfaction in appearance and the comfort of knowing that you are capable of feeling that way, even if often it’s hard to see.
The full spectrum of emotion are displayed on ‘Set My Heart on Fire Immediately’ with confident, passionate statements of love on ‘Your Body Changes Everything’. This quickly crumbles into a delicately whispered falsetto, that sounds like an escaped last breath on ‘Moonbed’.

The albums lyrical themes and dichotomy of sound are implicated in it’s striking album art, which immediately brings the work of photographer Robert Mapplethorpe to mind. In the photograph, Hadreas is positioned powerfully and brightly, but shrouded in a soft dark haze. Proudly exposing his emotions, sexuality and vulnerability, subverting traditional expectations of masculinity. Whilst the grainy darkness evokes the conflict and troubles he’s worked through and the lingering insecurities that remain.

Throughout this ethereal, heavenly produced record Perfume Genius explore a wide array of themes, dark and light. Perfectly pairing beautiful and devastating soundscapes to match. Creating a dream-like world that celebrates human feeling, in which happiness and sadness blend fluidly into one. Highlighting the importance of learning from and embracing both the good and the bad.