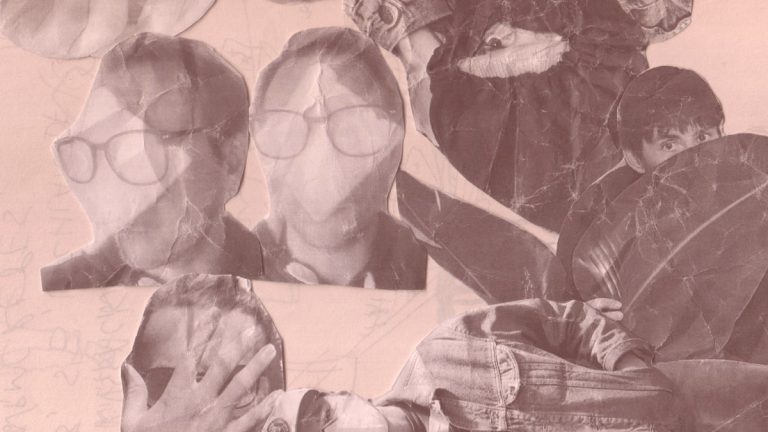 Building up to their exciting debut, Pop Filter have released ‘Big Yellow Van’, the second single off their upcoming debut album.

‘Big Yellow Van’ combines 80s-style synth with indie rock. Pop Filter documents their ride down memory lane, and doesn’t exclude it’s listeners. While Lachlan’s inspiration for this song is his relationship with his late sibling, the aim was to write a song that is not only about Zac, but also about the time the band shared over the years touring and recording.

“I think it’s necessary in life to stop and reflect on your experiences. I’m super grateful that I got to spend so much intimate time with my best friends, and writing this song was a way to tell them that,” Lachlan said.

‘Big Yellow Van’ is thus not only a song that looks back on the memories of a band, but also an ode to a bond made and strengthened through a mutual love of music. It’s sincere, it’s nostalgic, but above all it’s a song so grateful – we can’t help but also reflect on the times we shared with close friends we’re most thankful for.

Pop Filter is the result of a history shared between three bands – The Ocean Party, Snowy Band, and Cool Sounds. After the sudden passing of The Ocean Party’s Zac Denton in 2018, Big Yellow Van was written by Lachlan Denton, where he delves into his relationship with his sibling and bandmate. The song takes a hopeful turn and focuses on the present, where Lachlan gets to keep making music and touring with The Ocean Party, and now with Pop Filter.

As a band, their number one goal is to “nurture their friendship while continuing to make music together at an age when children, work, and distance can easily hamper this” – and their strong bond is visible throughout this single, as they revisit their shared history through ‘Big Yellow Van’, and later through their debut album.

Banksia is the name of Pop Filter’s exciting new debut album, and it’s the door to a new chapter to its members’ lives. We’ve taken a ride on their Big Yellow Van, and now it’s time to brace ourselves for Pop Filter’s thrilling debut.

Banksia will be out on August 21 via Osborne Again and Spunk Records.