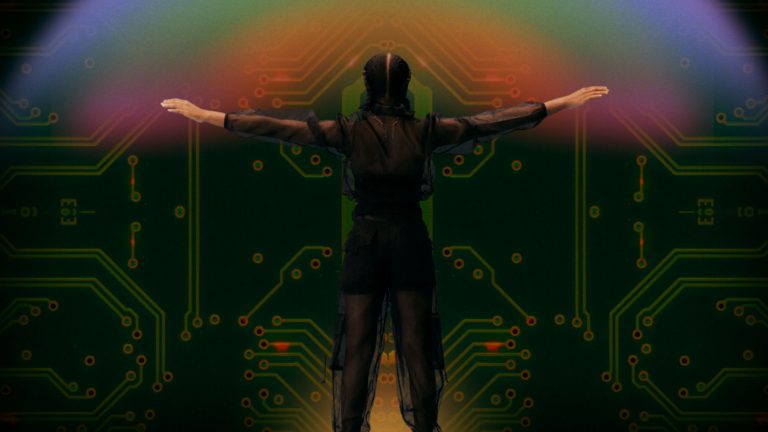 It’s almost strange that in Sufjan Stevens’ new single ‘Video Game’, there are no video games mentioned. Instead, he uses that form of entertainment as a metaphor on acceptance in the digital era. Rather than requiring validation from others, aim for fulfilment within yourself.

He does this rather brazenly, consistently stating he does not want to be the validator for someone else. That position is either too holy, shameful, or dangerous to hold. He desires to be his own “believer…redeemer” and does not care if the journey for inner happiness requires character change or even financial loss.

To his fans, you will not be disappointed; there are plenty of religious and historical references throughout the song that work to enhance his idea. Hopefully, you studied up, because he has stuffed this one full of them. Stevens’ enjoys using repetition but takes it to another level on this track. Luckily, he knows how to use it without devaluing his message making this song as thought-provoking and infectious as any other.

While the beat may be simple, it has exceptional production value, like all of Stevens’ songs. An organ plays at the beginning, almost welcoming the listener to church. This is quickly disrupted as drums are introduced and he starts singing. After the first verse the synthesiser enters which elicits an old retro quality. By the time the chorus arrives, the song sounds like it was ripped from an 80s’ arcade game that is sad but also lots of fun (if that is even possible/makes any sense).

If you have never listened to Sufjan Stevens, now is the perfect time to do so. This song has his staple intelligent lyrical content and masterful production just packed into four minutes and fifteen seconds. While America was an unforgiving critique of the modern United States, ‘Video Game’ is an anthem  for independence. If these two tracks are anything to go by Stevens’ next album – The Ascension – could be his most uncompromising yet.