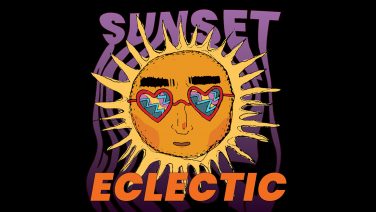 Album of Note: Arab Strap – As Days Get Dark 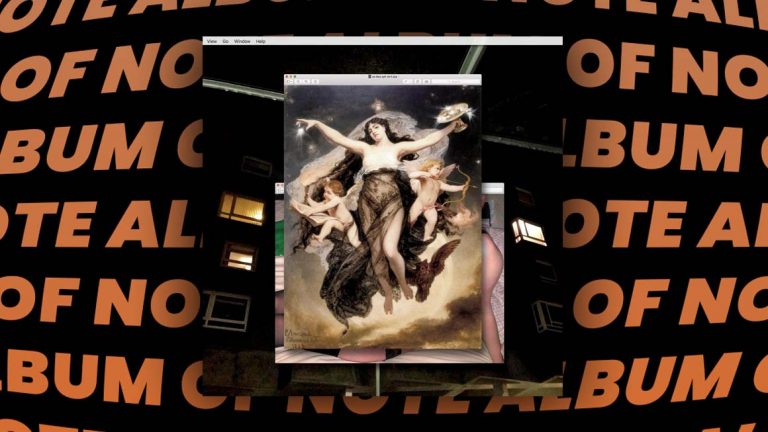 More than 15 years on from the release of 2005’s The Last Romance—including a ten-year split, solo work, and a new publishing deal with Glasgow’s Rock Action Records—we were well and truly overdue for new music from Arab Strap this year.

Now in their late forties, the album is far from vocalist Aidan Moffat and multi-instrumentalist Malcolm Middleton’s first rodeo: As Days Get Dark is their seventh studio album, with three live albums and seven EPs also under their belt. Thematically, As Days is classic Arab Strap at its finest: brooding melodies bringing to life brutally honest lyrical observations about love and lust, sex, addictions and party culture; perhaps most blatantly made upon its release with a call to action of ‘back from the grave and ready to rave’.

But to say that is all the album—and Arab Strap’s discography as a whole—offers would be reductionist. In “The Turning of Our Bones”, Moffat centres us in a place of philosophy, reducing the human condition down to the atomic level (“We’re all just carbon, water / Starlight, oxygen and dreams”) and drawing in the Roman god of fertility and wine making. Mythology is prevalent throughout the album; in “Here Comes Comus!”, our unknown protagonist is equated with the Greek god of revelry. Listen through As Days in order, however, and you’ll avoid gaining any false pretense that the album is an example of high art. Take “Another Clockwork Day”, for instance: a brooding track where Moffat matter-of-factually talks through accessing pornography on an external hard drive; or “Bluebird”, weaving wordplay with raw vulnerability in the chorus (“I don’t want your love / I need your love / Give me your love / Don’t love me”).

As always, there are healthy doses of guitar, bass and piano courtesy of Middleton, perhaps best heard in “Compersion, Pt. 1”: good luck getting that bass line out of your head. In “The Turning of Our Bones” and later the anti-racist “Fable of The Urban Fox”, strings are given their time to shine, all in all helping to build a wall of sound key to reinforcing—and contrasting—the maturity (or lack thereof) in the vocals.

Indeed, this is where the release shines, and stands apart in the duo’s discography. Simply put, this album could not have been made in the late-1990s or early-2000s when the band quickly rose to fame, first within the Glasgow indie scene before cementing themselves within the UK’s alternative culture. This is Arab Strap at its most mature, both a reflection of British rave culture prevalent around the group’s early days and the contemporary social hypocrisies of our modern day.

As Days Get Dark is Middleton and Moffat placing all their cards on the table, in a year where we’ve all been longing for a reason to dance.

Listen to the album in full below, or hear a selection tonight from 10pm on Sunset Eclectic. 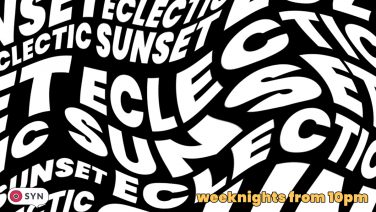 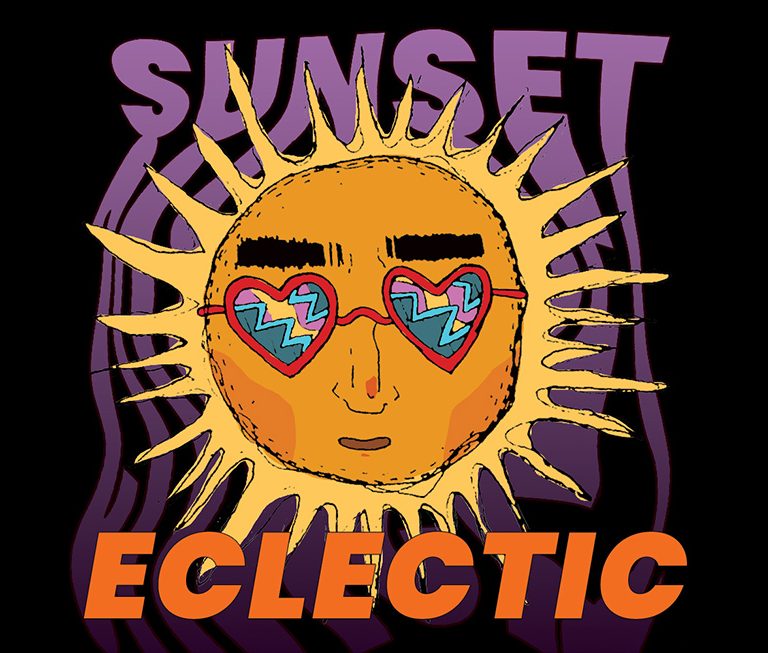 Missed a moment from the show or want to catch up on your new favourite song? 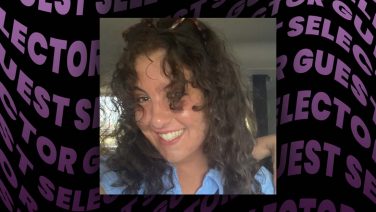 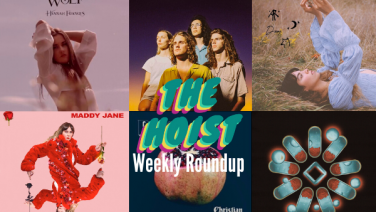 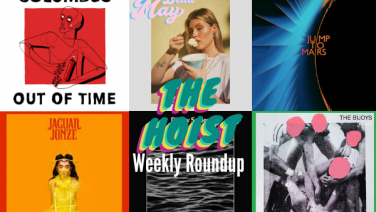 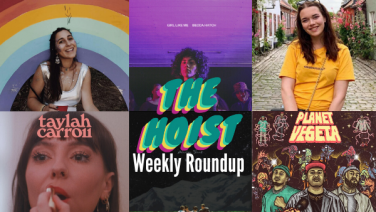