SYN is governed by a Board of Directors, elected by the SYN membership, who offer their time and expertise voluntarily to our organisation. The SYN Board is responsible for making strategic decisions for SYN and ensuring that the organisation is financially and legally compliant. They represent SYN’s member’s interests and are elected at SYN’s annual AGM.

Do you have a question for the board? Email President Eleanor Doran via [email protected].

SYN’s Board Members are: 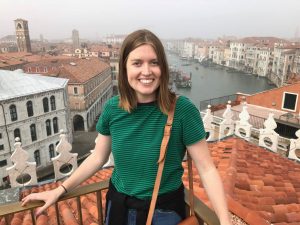 Eleanor joined the SYN Board in June 2018 because she wanted to learn about governance and what it takes to guide an organisation to meet its purpose. Eleanor loves community radio, and co-hosted her own seasonal radio show about literature on SYN. She is passionate about the success of SYN in assisting young people produce and present content that is relevant to them.

After holding the role of Chair of the Fundraising sub-committee, Eleanor was elected President at SYN’s 2019 AGM. She is currently studying a Diploma of Governance and is a Senior Associate at Wendy Brooks & Partners providing consultancy to the not-for-profit sector. 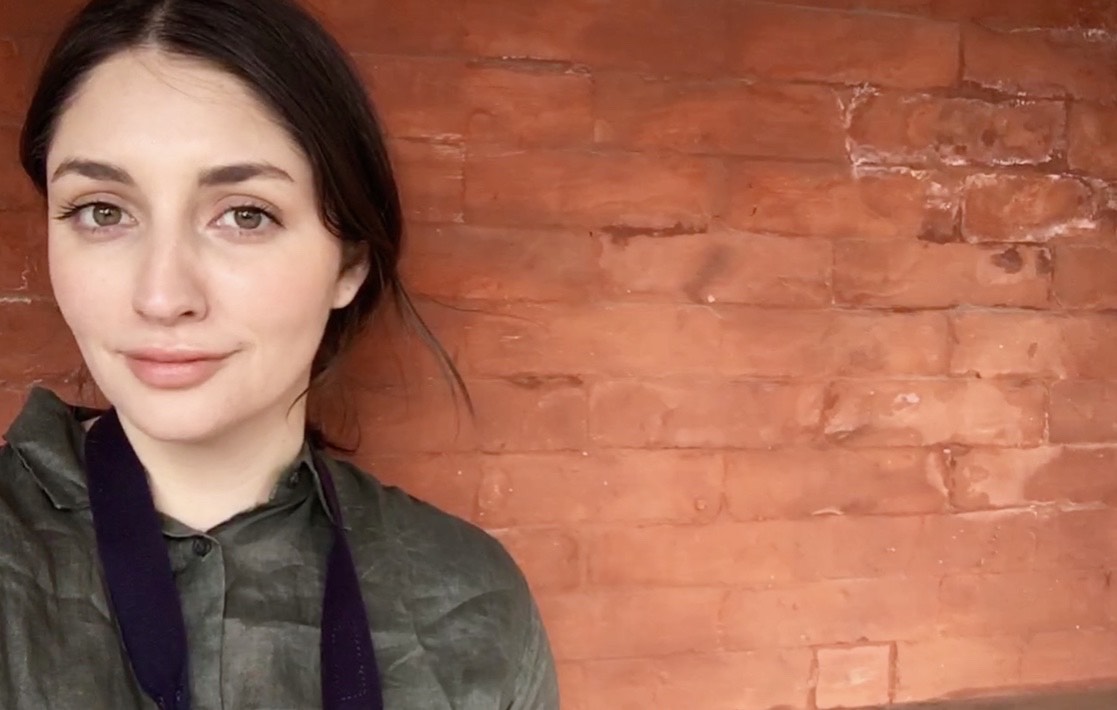 Grace joined the SYN board in July 2018 after being a highly committed on-air volunteer since 2015 and executive producer of SYN’s news and current affairs program Panorama.

Grace was first prompted to join the board after attending SYN Camp in early 2018, before then she had no idea what governance meant or the role of managing a non-for-profit. Soon after joining the board Grace became Secretary and later elected as Vice-president in January 2020. She has learnt the ropes of what good governance is and is looking forward to best helping SYN in her role.

“I wouldn’t be working in Melbourne as a journalist without the skills SYN has taught me. Empowering youth through media and giving them a voice on air is something I will always advocate for.” 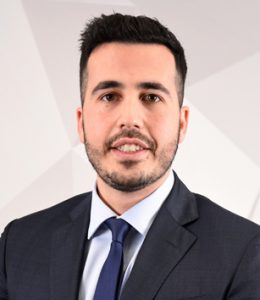 Charles joined the SYN board in February 2019. Charles is a manager at KPMG where he specialises in the provision of audit and accounting services to organisations across a range of sectors including the Media and Not-for-Profit sectors.

Charles joined SYN to learn more about organisational strategy and governance and has been overwhelmed with the significant impact that SYN has on the lives of young media makers.
As the Treasurer, Charles provides oversight over SYN finances and works closely with the General Manager and the board in ensuring sound financial governance at SYN. 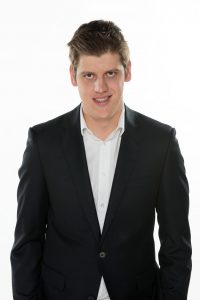 Jack joined the Board in October 2019 so he could learn about governance after being an active member of the Volunteer base for 5 years, in various roles in programming as an Executive Producer and Talks Manager. His passion for SYN’s long-term strategy is consolidated by his love of community radio.

As the Secretary, Jack provides administration support to the board to ensure that it runs as smoothly as possible. Also as Chair of the Nominations Committees, he is responsible for finding candidates to fill positions on the board where new skills may be required. As well as working with Board Members to upskill them in any area they would like to expand their Knowledge in. He also runs the Annual Board Internship Program that gives current SYN volunteers a taste of Governance at a Board level. 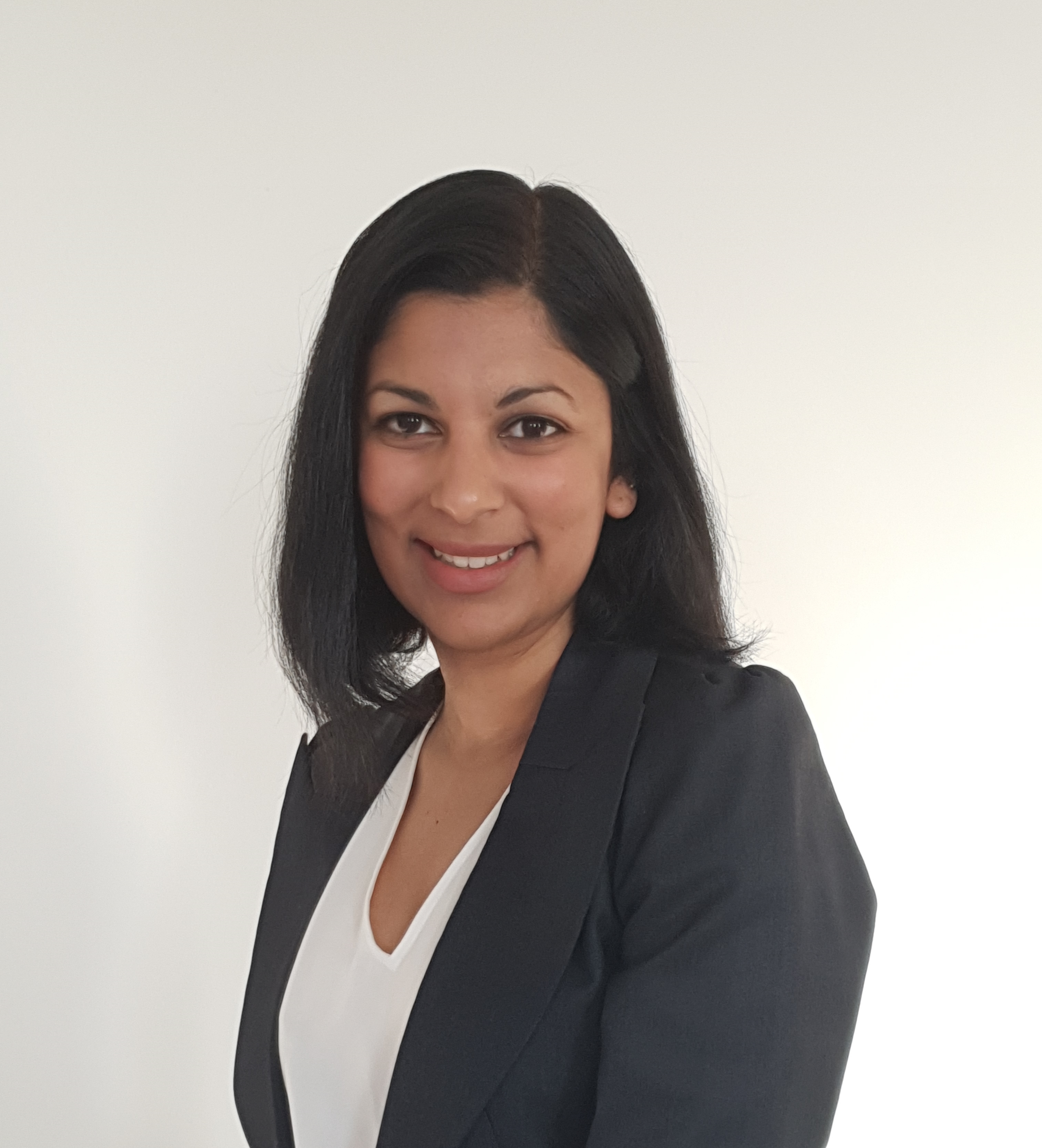 Anita joined the SYN Board in April 2020. Anita brings several years of legal experience to the Board, having worked in private practice, as an Associate at the Supreme Court of Victoria and, now, at a government regulator. Anita also volunteered at Youthlaw, a community legal centre for young people.

Anita is committed to youth justice and empowerment. As Chair of the Risk and Compliance Committee, she hopes to help SYN achieve its strategic goals, whilst maintaining a healthy organisational culture. 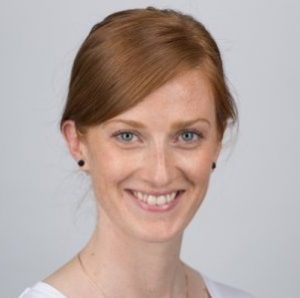 Eleanor joined the SYN Board in May 2018, with a depth of experience in people and organisational culture. She is passionate about enabling young people to succeed and was attracted to SYN because it makes a tangible difference to the working lives of young people who want to work or already work, in digital media.

As Chair of the Performance & Remuneration Committee, Eleanor helps oversee the performance and professional development of the General Manager at SYN. She has worked internationally across different parts of people and culture and usually, in large scale transformation programs. “I love working with organisations to empower and enable their people to thrive.” 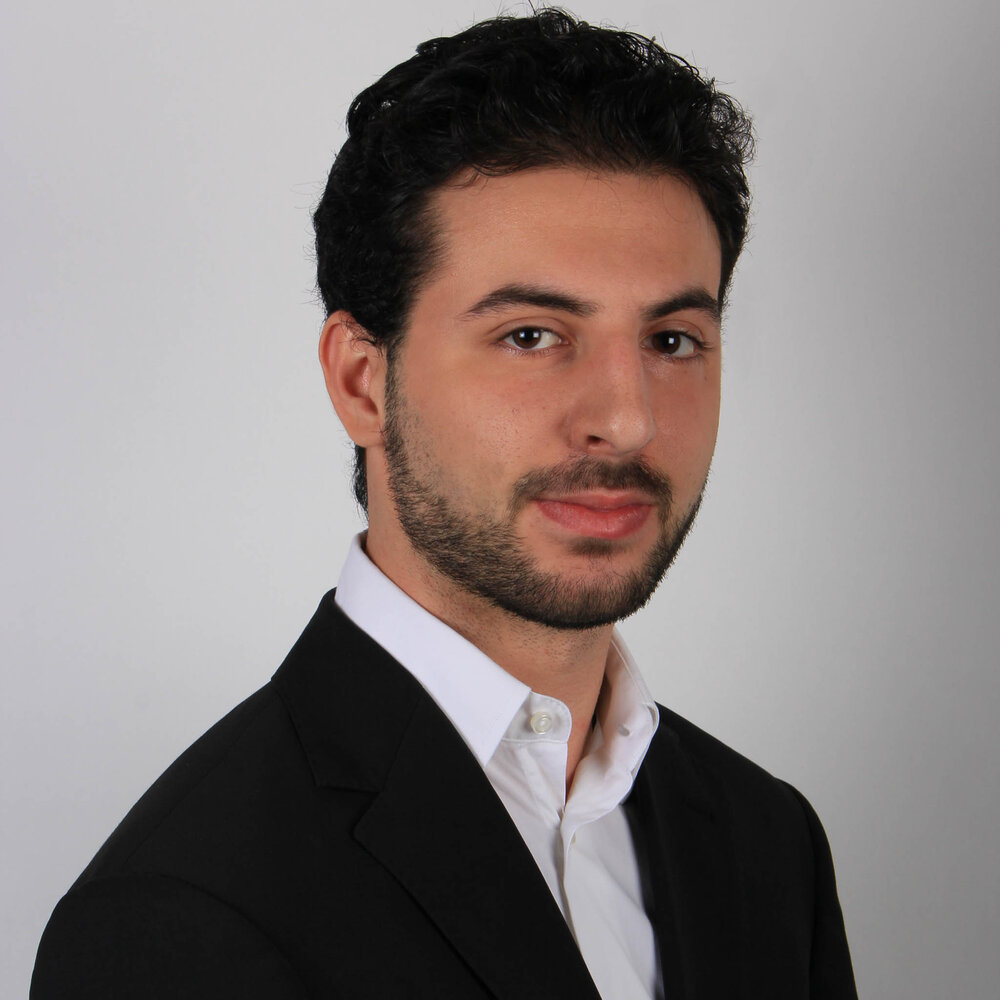 Nicolas joined the SYN board in October 2020 because he wanted to give back to the organisation and learn about governance.

He has been a highly committed volunteer and executive producer of SYN’s news and current affairs program Panorama. Nic’s volunteering experience with SYN has helped to establish himself as a journalist and he wants to ensure SYN is well-positioned to do the same for its volunteer base in a post-pandemic world.

Nicolas plans to help SYN focus on its Reconciliation Action Plan and enact a long-term strategy to ensure the organisation consistently makes progress in its reconciliation journey. 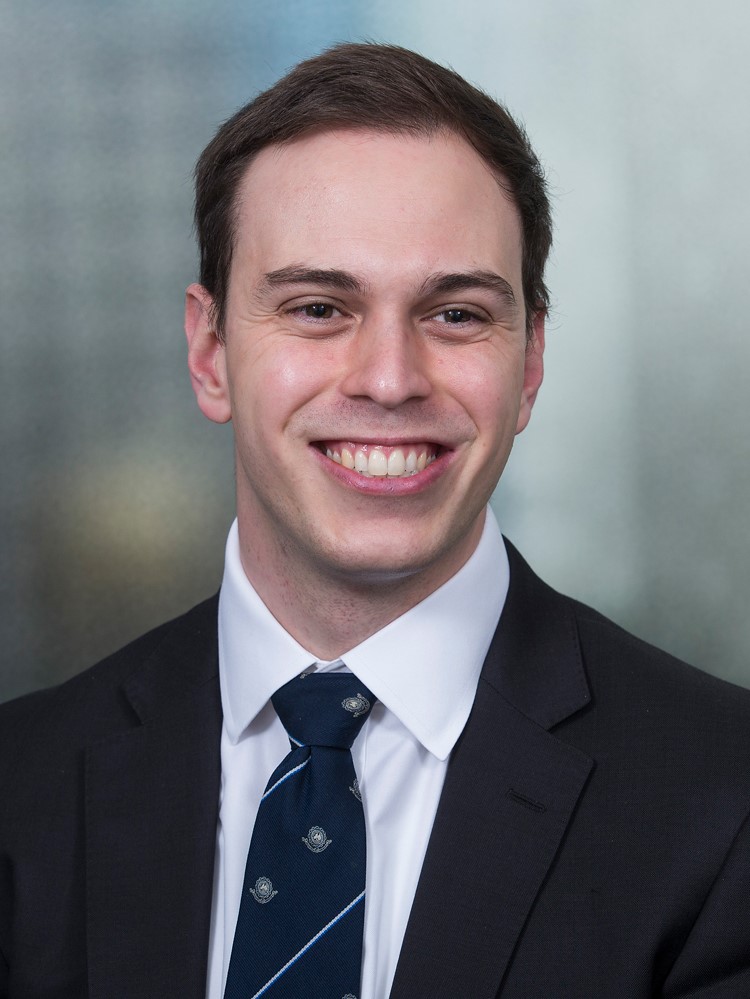 Brad joined the SYN Board in October 2020, returning to SYN after having previously volunteered as a broadcaster during his high school years.

Brad is passionate about supporting Australia’s vibrant community arts culture, and ensuring that the youth in Australia continue to have a representative voice in our media.

Brad is a Graduate of the Australian Institute of Company Directors (AICD), and a consultant with Deloitte, where he specialises in helping companies to use technology to achieve their business goals.