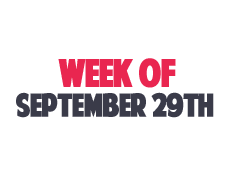 This all screen edition of SYN in Review is taking a look at two all-women teams who have smashed out some incredible interviews with Aussie bands in the last couple of weeks. First up, The Hoist at Big Sound. 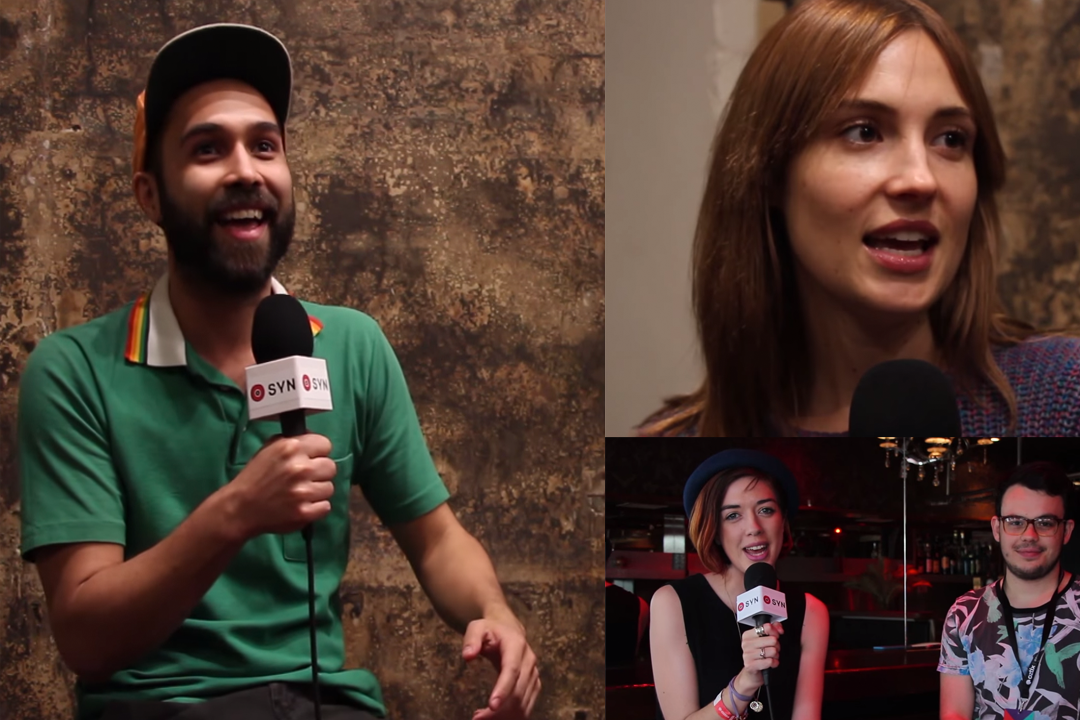 SYN’s Aussie music show, The Hoist, airs on SYN 90.7 from 6pm on Mondays through Thursdays and also have a pretty cool Instas that I’d reccomend following if you are into cool gig shots and finding new bands while also checking out that Poached Egg and Avocado on Rye that your mate from school had this morning.

Bridget, Seonaid and Liz went up to Brisbane to chat to a couple of Aussie artists who were at Bigsound, check them out below.

Beth and Liv are some seriously impressive young filmmakers (Liv likes to hang out at 21 hour long shoots) and their latest project proves that all you need for an awesome webseries is a dedicated team, two cameras and some quality guests.

They have gone around Melbourne and Victoria in the past couple of weeks interviewing bands and filming some of their gigs as well. It was this series that sparked my legit mancrush on Mike Waters (seriously you haven’t woken up until you have set your alarm clock sound to be Gambling Man). Their webseries launched at The Workers Club last week, which I found was best enjoyed lying back and nodding my head… it wasn’t a trend that caught on but music enjoyment was significantly increased for me.

They have uploaded three episodes so far and are uploading more weekly. Great job guys!

Thats all for this edition, if you have any questions about the blog feel free to hit me up at [email protected]
– Blakey 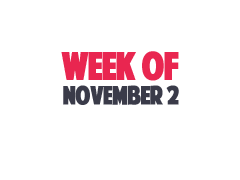 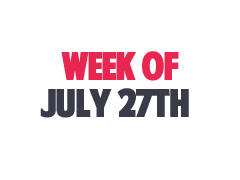 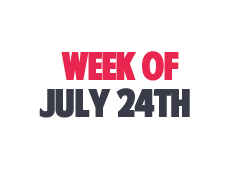