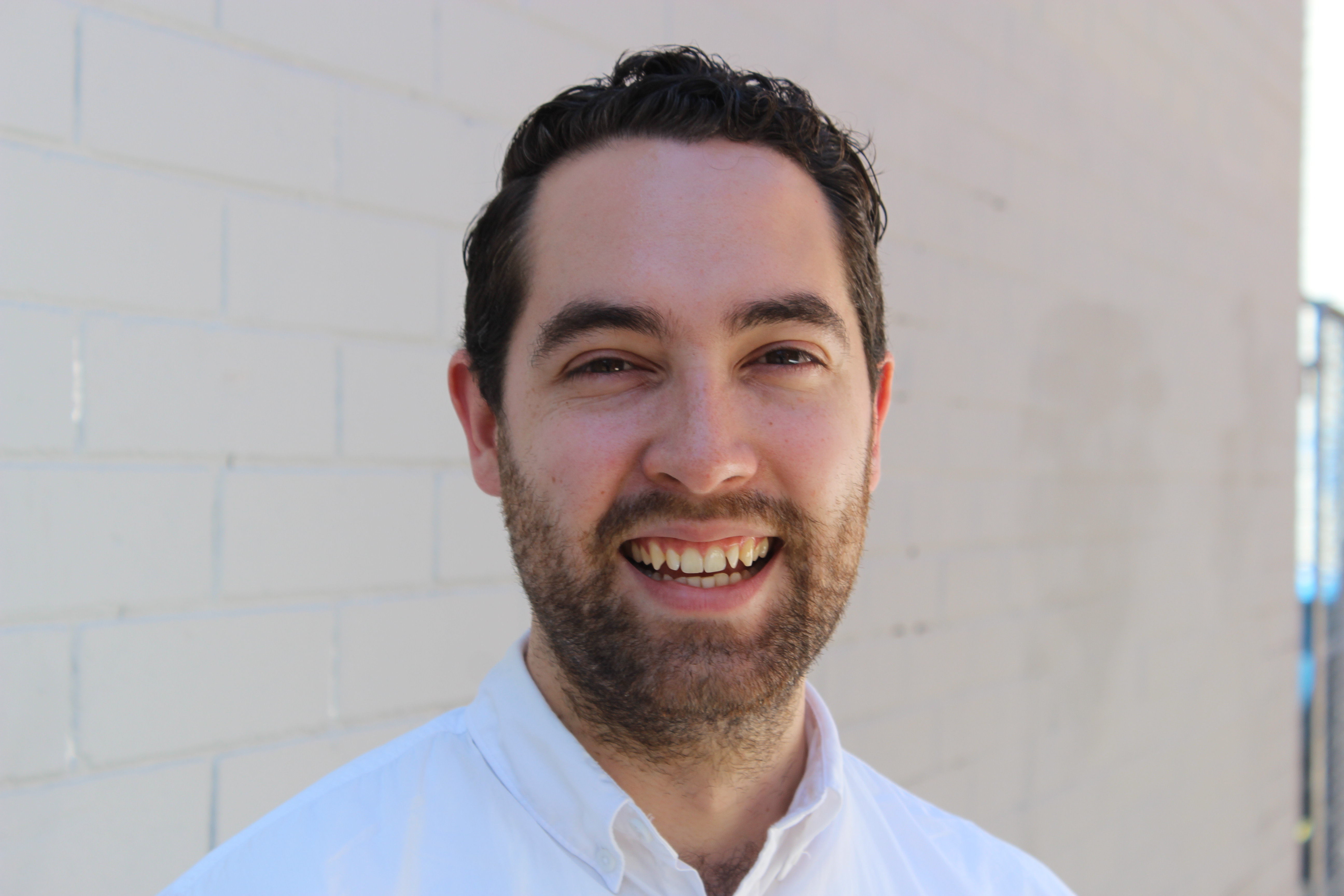 The Board of SYN Media is delighted to announce today that Campbell McNolty has been appointed as the organisation’s new General Manager.

Campbell commenced the role on June 7, and moves into the General Manager position after three and a half years as the Education and Training Manager at SYN.

Acting SYN President Rachael Dexter said that while the Board considered candidates of all ages and levels of experience, Campbell’s proven dedication to SYN and deep understanding of the needs of the organisation meant he was the ideal candidate to lead SYN into a new era.

“SYN is on the cusp of an exciting period of change, not least in its move to a brand new, state of the art HQ in RMIT.  As the organisation works to bring even more young people to quality content-making in the digital age, Campbell’s clear strategic vision and deep knowledge of SYN means we are in good hands.

The Board is thrilled to appoint such an advocate for the values of SYN. Campbell also brings to the role a wide network of sector partners and supporters, and a proven track record in the community broadcasting landscape.

After securing a new home for SYN in Melbourne, the organisation’s challenge now is to ensure it remains irresistible to young media makers in the digital age, loyal to its core values of independence and access to young people everywhere, and remain the warm, welcoming community that it always has been.”

Campbell has been appointed following a nation-wide recruitment process. The selection panel, which included Board members and external advisors, recommended the candidate who was then approved by the Board.

“SYN’s volunteers are the heart of our community. Over the next few years I want to see SYN pushing further beyond the boundaries of broadcast radio, working inclusively and raising up the voices of young Australians in the media,” McNolty said.

Campbell’s appointment follows the decision of the previous General Manager Tess Lawley to take up a position as a Consultant with award-winning management consulting firm Nous Group after four years as General Manager of SYN.

The SYN Board would like to thank all of SYN’s hardworking staff and volunteers for their professionalism during this transition.

For more information about the appointment please contact Acting Board President, Rachael Dexter: