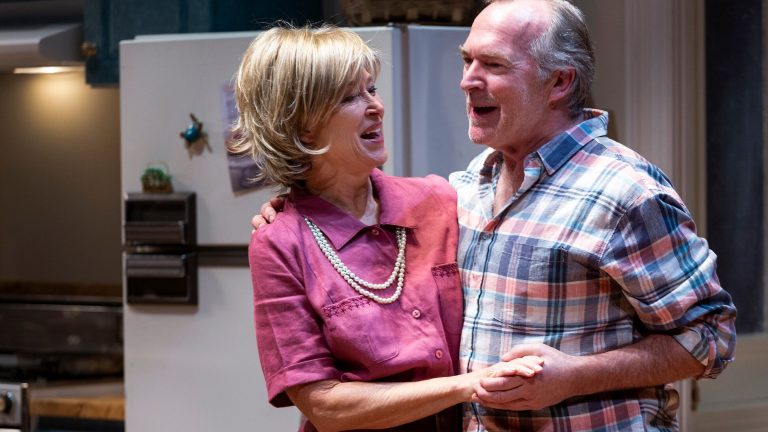 “A one-dimensional, disappointing performance about classism in Australia”

There are many attempts in this play to identify systemic problems with class in Australia, however this interpretation was riddled with stereotypes, cringy laughing track and a sense of befuddlement for an audience. The play could be compared to television’s Upper Middle Bogan yet lazily implements postmodern techniques of breaking through the naturalistic initial setting – the play finishes on an empty black stage.

The initial performance follows adult kids coming home for Christmas to their W.A.S.P., artsy parents who are losing their wealth, so they rent out their back shed to the Hogans. The Hogans’ linking to the ‘True Blue’ Aussie Culture of the 80s like Paul Hogan was represented in disgusting stereotypes, acting as brutes who are abusive, sexual, stealing, swear like sailors and are on Centrelink. Although the show markets it as satire, the humour comes from the dumb and primeval depiction of the Bogan family.

When they start treating the Hogans with respect, albeit in an often-patronising way, the Hogans become radical and destroy their family home. Writer Zoey Dawson felt very out of touch with the working class. Coming from a background that was similar to the primeval and tradie characters, it felt like my family was the butt of the joke, the modern equivalent of a court jester. 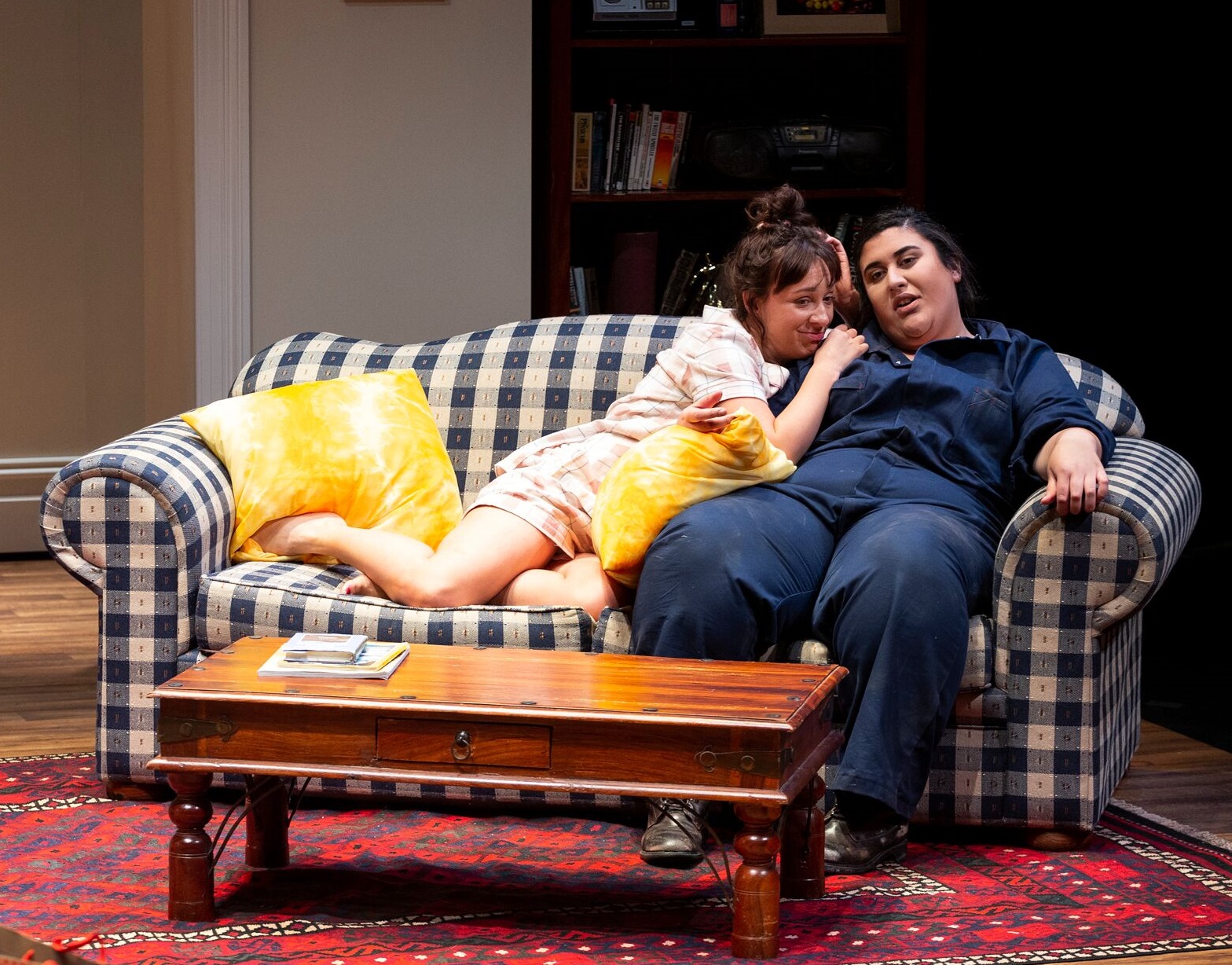 The show also represented themes of domestic abuse and losing a child is presented distastefully comical. Domestic Abuse was depicted as a Tom and Jerry gag – the angry father moving with a cartoonish soundtrack beating a pillow, too stupid to realise his son was right behind him.

I don’t deny that the cast and crew have talent, however it is disappointing that such a performance would be marketed today. This show had nothing clear to say about today; it decided to “revel” in a Howard Era that was best to just leave behind.

To shatter “expectations and artificial class divisions” as the performance intends, the show should create characters as complex, understand its context as a show for well-off people and not confuse non-naturalistic techniques of storytelling with depth.