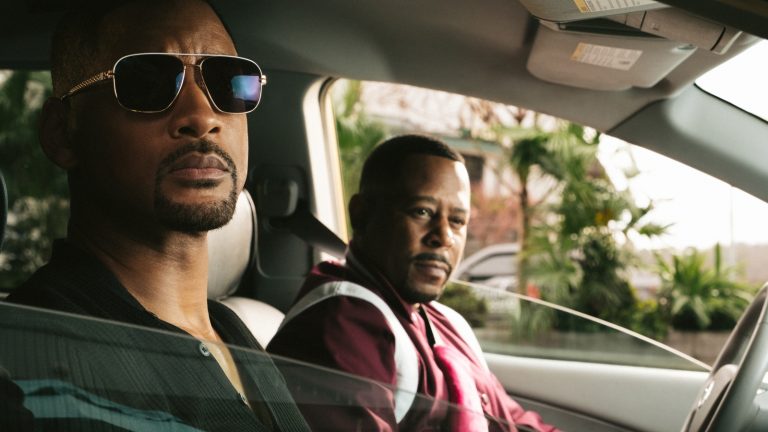 “The third instalment in the action-comedy franchise is surprisingly decent”

January can be a dire month for cinemagoers. With students on holiday and Awards Season in full-swing, everybody’s attention is elsewhere, and studios see little point in releasing big-budget blockbusters. It’s for this reason that January releases are the ones deemed least profitable by distributors, though there is the occasional exception.

Detectives Michael Lowrey (Will Smith) and Marcus Burnett (Martin Lawrence) are colleagues, friends, and the most respected members of the Miami Police Department. They have worked on cases together for years, but with both men growing older and Marcus now a grandfather, the prospect of retirement looms large and their working relationship may soon be coming to an end.

In their time as officers of the law, Mike and Marcus have amassed no shortage of enemies – one such figure is Isabel Aretas (Kate del Castillo), the incarcerated widow of a cartel kingpin. Isabel recently escaped from prison with the help of her son Armando (Jacob Scipio) and is now seeking revenge against everyone responsible for her imprisonment, Detective Lowrey chief among them.

If there was an Oscar to be handed out for Sequels Nobody Asked For, Bad Boys for Life would most certainly be the recipient. The film is the third in the Bad Boys franchise, one which has never been a darling with critics, nor particularly popular among cinemagoers. Moreover, the movie is being released 24 years after the first instalment and 16 years after the sequel, meaning any interest in the series would surely have waned by now.

The January release date of Bad Boys for Life suggests that Columbia Pictures held that same trepidation and didn’t want to risk another embarrassing bomb at the box-office – after all, if the film doesn’t do well, it can just be blamed on bad timing. Perhaps more confidence should have been had in the project, for as it happens, the latest Bad Boys is a surprisingly decent flick.

Like the previous two movies, there’s no shortage of action in Bad Boys 3, beginning with a fast-paced driving sequence and rarely slowing down afterward. What follows is a barrage of rapid gunfire, close-quarters combat, street chases and huge explosions, most of which is delivered with practical effects rather than digital technology. As an added bonus, there are even some classy slow-motion shots.

Another staple of the Bad Boys franchise has been comedy, which again is offered bountifully. The chemistry of Smith and Lawrence is evident throughout, with plenty of one-liners thrown between the pair; some of their exchanges with the younger characters prove humorous too. Impressively, the script also acknowledges the change in the political climate by making its characters more progressive and sympathetic to others.

This approach is possibly due to a change in director, with Bad Boys stalwart Michael Bay having relinquished the role in favour of Adil El Arbi and Bilall Fallah. Hailing from Belgium and having made small projects in the past, this pair may seem incapable of handling the large set-pieces for which Bay is renowned, but the viewer never gets that sense – it’s almost as if blockbusters are their forte.

That doesn’t mean Bad Boys for Life is a perfect film though. One major problem is the editing, with rushed pacing and jarring cutaways making the story difficult to follow; then there’s the distracting cinematography, which sees the camera shake violently during the more intense action sequences. Worst of all, the screenplay jumps-the-shark in the third act with a far-fetched revelation regarding one of the protagonists.

Blessedly, the soundtrack is nowhere near as frustrating and could well be the best element of Bad Boys 3. Lorne Balfe provides orchestrations that range from powerful during more thrilling moments to moody and ethereal in the film’s more tender scenes. Also offering their contributions is DJ Khaled, who has assisted in choosing the R&B songs that can be heard every so often – and even gets to make a cameo.

Bad Boys for Life is quite the surprise, being much better than it has any right to be. Although not without its problems, the film possesses more than enough action and laughs to overcome them.

Bad Boys for Life is currently screening in cinemas nationwide. 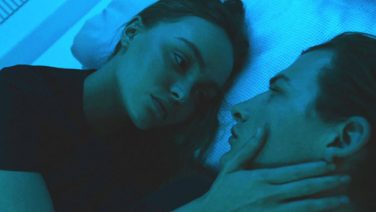 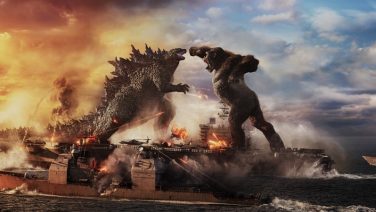 Screening provided by Universal Pictures Words By Arnel Duracak “MonsterVerse finally has a film that, for the most part, feels like it’s about […] 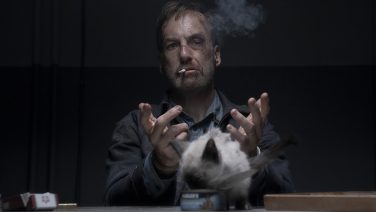 Screening provided by Universal Pictures Words By Arnel Duracak “where the John Wick series brought Keanu Reeves out of hibernation to vanquish his enemies, Nobody takes a […]