SYN Reviews: All Is True 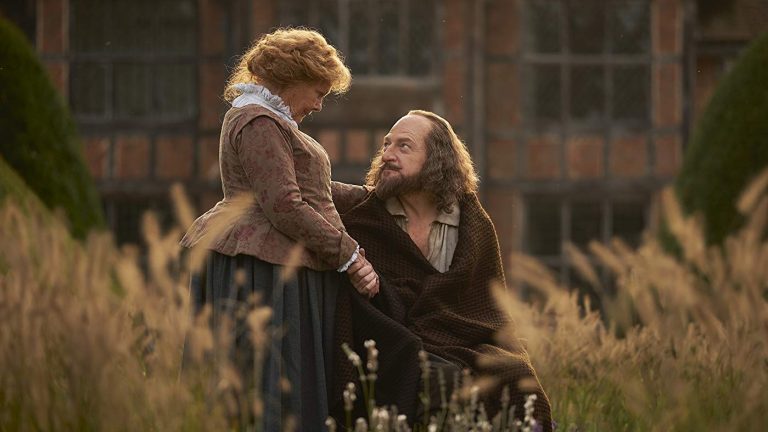 All Is True Film Review

In the realm of literature, no name has proven more enduring than William Shakespeare, who penned numerous productions that continue to be studied and performed today – over 400 years after his death. The insatiable interest in the wordsmith should, by this measure, result in a rousing biopic fitting of his legendary name. If only that were the truth.

Days after witnessing his Globe Theatre burn to the ground in London, Shakespeare (Kenneth Branagh) returns to his rural home of Stratford-upon-Avon, where he hopes to spend the remainder of his days with his family. The reception Shakespeare receives is initially cold, with wife Anne (Judi Dench) refusing to share a bed with him, and youngest daughter Judith (Kathryn Wilder) questioning why he continues to mourn the death of his son, Hamnet (Sam Ellis).

Rather than occupy his time writing new material, Shakespeare decides to create a garden bed in memory of Hamnet, hoping it will provide him with closure. But as he tends to his new hobby, the playwright faces a number of external challenges, including the politics of the local congregation, his eldest daughter Susanna (Lydia Wilson) being accused of adultery, a visit from the Earl of Southampton (Ian McKellen), the relentless hostility of Judith and the haunting presence of Hamnet.

All Is True is a collaborative effort between two men who are more familiar with the Bard than most: actor-director Branagh, and screenwriter Ben Elton. Both Branagh and Elton seem perfectly suited to their roles, with the former having directed film adaptations of Shakespeare’s work, and the latter having created Upstart Crow, a British television sitcom that also features the dramatist in a lead role; unfortunately, little of their craft or passion makes its way into the final product.

Those hoping for All Is True to be an inspiring, creative picture that emulates the works of its subject will find themselves sorely disappointed. Seldom does the screenplay contain the biting wit or eloquent soliloquies for which Shakespeare was renowned, instead opting for the kind of bland dialogue that plagues historical dramas. Also lacking is another trademark of the author: nuanced, complex personalities, who are replaced in this story with characterless individuals who are near impossible to identify with.

Not even the principal cast members are able to muster any enthusiasm for All Is True, contradicting their career-long association with the English tragedian. Kenneth Branagh at least looks the part, donning a wig and heavy make-up to resemble his idol, but his performance is without charm; Judi Dench exhibits little of her talent, refusing to show any emotion as Anne; and Ian McKellen, despite being given a somewhat stirring monologue to utter, barely leaves an impression as the visiting Earl.

Although the screenplay and acting leaves much to be desired, All Is True is somewhat interesting from a visual perspective. The cinematography of Zac Nicholson is reminiscent of Yorgos Lanthimos’ film The Favourite, with low camera angles and panning shots adding flair to proceedings, while the use of natural light brings to mind Emmanuel Lubezki’s work on The Revenant. Also appealing are the landscape shots of Stratford-upon-Avon and its surrounds which, in actuality, are matte paintings.

Shakespeare is fascinating; this movie about him is not. Very much a by-the-numbers biopic, All Is True does little to appease fans of history’s most-celebrated playwright, who would rather the film possessed more creativity and flamboyance. Those who desire such are best left reacquainting themselves with the Bard’s body of work.

All Is True is currently screening in limited release across Australia. 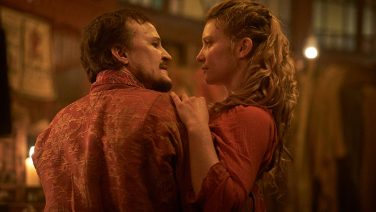