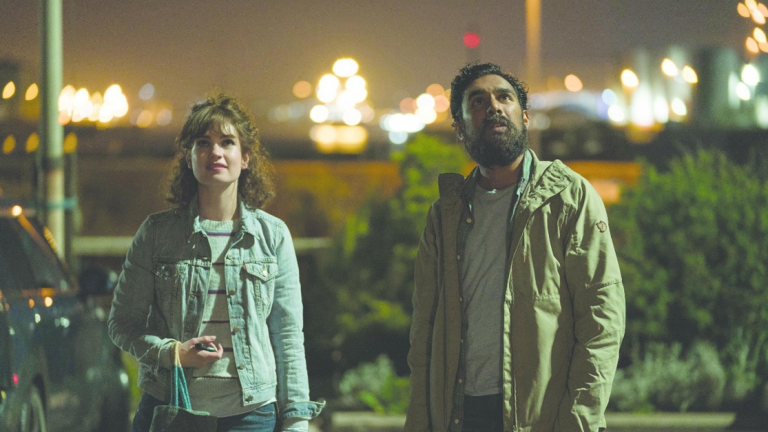 “It Might Not Have Been Heard Before, But It’s Been Seen Before”

When a film posits the question of “what if”, it opens itself up to the possibility of tailspinning in the richness of its idea – Yesterday (2019) is a perfect example of that film. Helmed by the often kinetic and obtuse directing of Danny Boyle and the writing might of esteemed British romcom screenwriter Richard Curtis, it’s hard to believe that a film with the pairing of this deadly duo could be anything but rewarding. Unfortunately that statement doesn’t ring true to its entirety – while there are glimmers of greatness and ingenuity in this clever premise, a proportion of it is overshadowed by the madness that follows. From the underwritten characters to the underutilized might of its young stars right through to the lack of a distinguished personality, Yesterday is what happens when a studio capitalizes on passive viewers by pleasing them at every turn.

For all it’s worth, it would be unjust to say that a pleasing experience is not there to be had. Curtis’ screenplay brings with it the snazzy British charm found in Love Actually (2003) and Notting Hill (1999) that have made him such a revered romcom writer. When coupled with the comedic relief of Joel Fry (Rocky), Kate McKinnon (Deborah), Sanjeev Bhaskar (Jed Malik) and his on-screen wife Meera Syal (Sheila Malik), the film finds its footing and feels believable enough in the wider scheme of its premise. 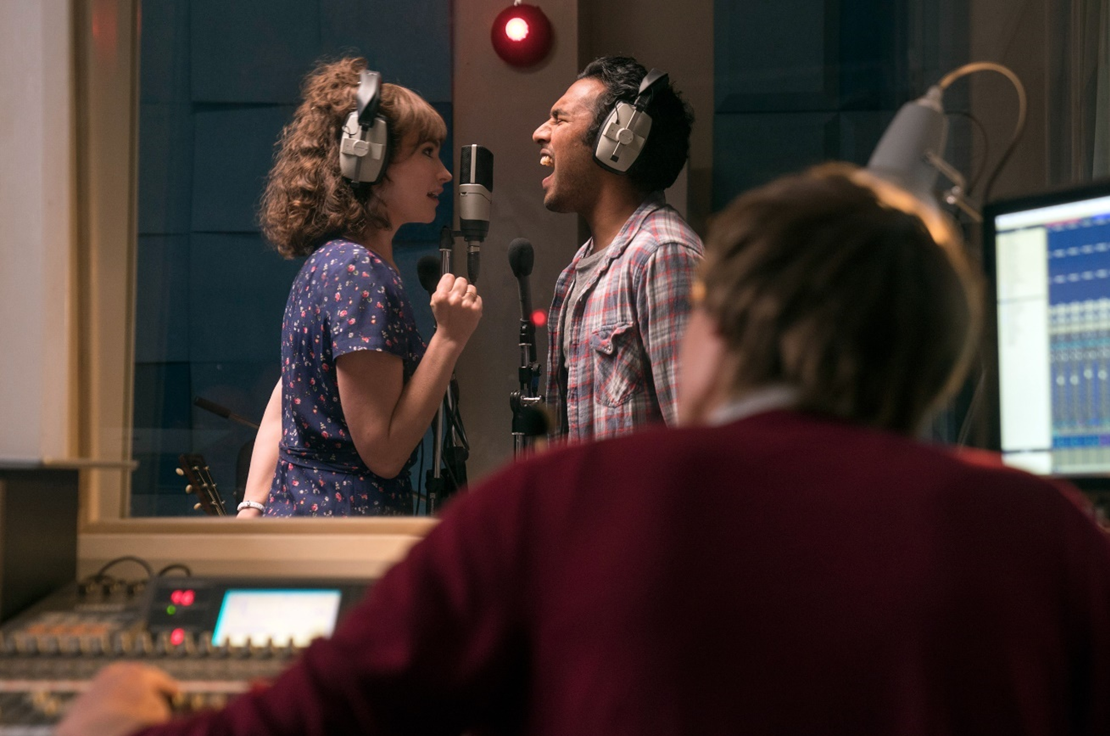 That premise is of course the hypothetical situation of: What if The Beatles never existed? It’s a difficult question or situation to imagine, let alone put from pen to paper as their music defined a generation in more ways than one, and shaped contemporary Rock music as we know it. It does make for an interesting side-thought on what decades of music and influence would look like if they were suddenly snapped from memory, but that’s about it. Their songs have a certain quality to them that might not resonate as soundly today as when released (which the film doesn’t explore), and their wider implications and meanings are all but neglected in the movie in favour of lavish, adrenaline racing moments. The most notable Beatles moment is a brief scene (spoilers!) involving a 78 year old John Lennon and how he would look today had fame never come his way – with the answer being pretty happy. (End spoilers) It’s a touching tribute for sure, but it isn’t enough to sugar-coat the nonsense before it.

Himesh Patel plays the down-on-his-luck aspiring artist Jack Malik, who suddenly hits a goldmine when he’s struck by a bus in the midst of a global, 12 second power outage. He wakes to find that – through some on-the-nose and not-so-subtle exchanges – The Beatles (among other things like Cigarettes and Coca-Cola) don’t exist. Alongside him through the thick of all things pertaining to a failing aspiring singers career, is childhood best friend Ellie (played by the illustrious Lily James). Ellie serves – for the most part – as Jack’s love interest who, after a decade long period (or what feels like a quickly condensed bout), just can’t seem to get Jack’s lost self to realise that she’s attracted to him – a step down for a lead actress of her calibre.

It’s really quite remarkable how their relationship becomes the centrepiece of a film that’s seemingly concerned about churning out as much Beatles songs as possible and in the process, talking fame and the difficulties that come with it. Fame never came that easily to anyone, and if the whole point of Jack being destined for success was so that he could realise how much he doesn’t actually want it, why put him through the gruelling process? We already have Jon Snow for that. Here lies the biggest issue with the film, and that is its failure to never look beneath the surface of what fame actually means to Jack and his coming to terms with its newfound effect on his life. If you’re going to whitewash a film about fame and about what it would look like if it were at the expense of The Beatles having never existed, at least don’t encumber it with a soulless central relationship that’s clearly too underdeveloped to survive. Ineptitude isn’t the problem here as Boyle and Curtis know what they are doing (or sell the film that way), but what the final product feels like is two completely different films: One being Boyle’s rendition of a world without The Beatles and the other being Curtis’ telling of a romance in the midst of that world.

Ellie might act as Jack’s moral compass and the person that keeps him grounded in a world looking to chew him up at every turn, but this isn’t A Star Is Born (2018). The ‘seen before, done before’ aspect of the film lets it down as it really thrives during the more close-quarters moments between the cast. Ed Sheeran is one of the surprising standouts from the side characters (playing himself of course) who shines during those moments, and his presence isn’t as jarring as his brief stint on Game Of Thrones. He provides a nice gateway for Jack between the reality he’s stepped away from and the reality that faces him, but again, this side-tracks any hopes of delving deeper into his character and how he is coping with the sudden jump from quiet suburbia to sparkling city lights.

Perhaps Yesterday was never intended to look beyond the simple acceptance of a world without The Beatles. Perhaps the portrait it was painting wasn’t one that sought to ascertain the extent to which the absence of The Beatles affected the world of contemporary Rock music and music of all genres, and how one man could manage being a great singer who capitalized on their work. It sure as hell feels like their absence means nothing for the wider world, but to Jack and Ellie’s world, it’s the catalyst through which they find the road back to one another – a really two-dimensional road of incredibly narrow margins. If Yesterday happened today, who cares about tomorrow – this film sure doesn’t.