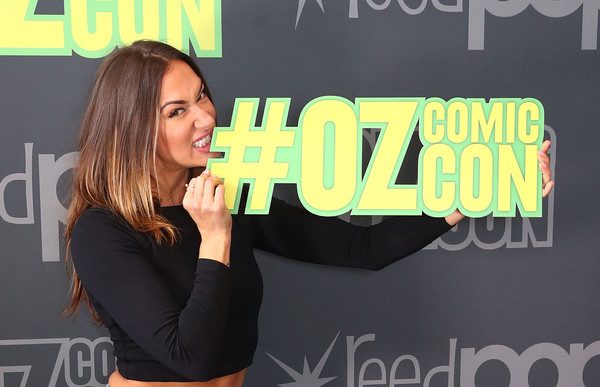 WARNING: This post contains minor spoilers for Australian viewers of The 100 Season Five

Tasya Teles says there are some big twists to come in The 100.

The US drama, now into its fifth season, airs in the States on CW and FOX 8 in Australia.

A synopsis for episode seven, set to air in the States on June 19, says Clarke (played by Eliza Taylor) and Bellamy (Bob Morley) will make a startling discovery about Wonkru’s battle plans.

Teles, who plays Echo in the post-apocalyptic drama, told SYN News: “I think the women start to butt heads about how to execute the plan.

“There’s a bit of broken telephone where there’s a plan established, and then there’s a change in the plans but people can’t communicate with each other,” she added. 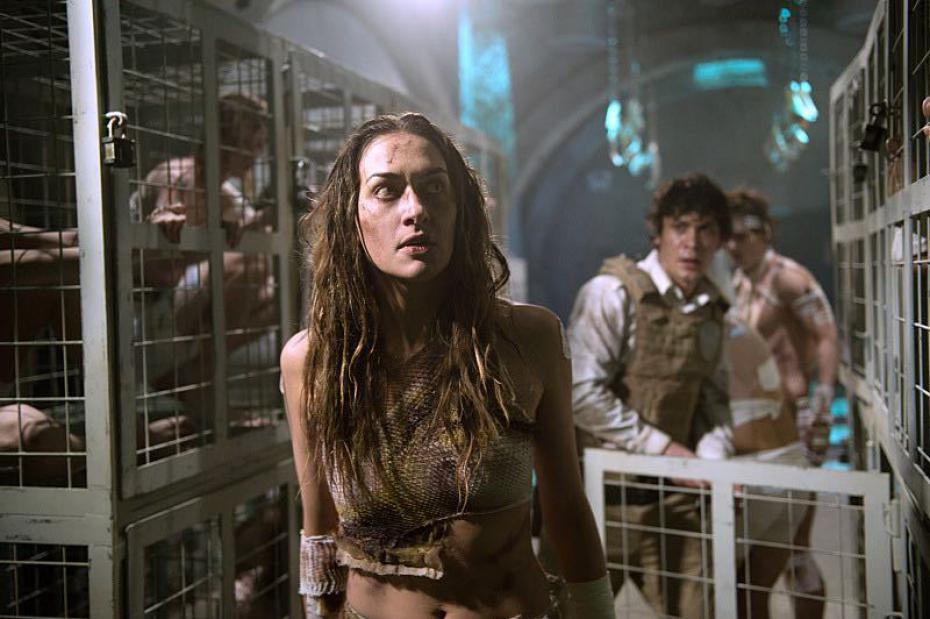 Taysa Teles pictured in a scene from The 100, Credit: Supplied, Pure Fandom.

While a “lot of turmoil” is created by Clarke and Bellamy’s actions, there’s also plenty of drama in store for Echo.

She risks her friendship with Raven (Lindsey Morgan) to complete her mission, Teles says.

“It gets put on the line because they don’t see eye to eye on this mission,” she said. “Echo’s trying to figure out what sacrifices are the right sacrifices to make because she’s never been through war and conflict with friends before.”

Teles, who is in Melbourne for Oz Comic-Con at the Melbourne Convention and Exhibition Centre on Saturday and Sunday, admitted there are some similarities between Echo and herself.

“She’s a fighter, and I definitely feel like I have been fighting through things all my life. Her determination is something I can see and really relate to,” the Canadian-born actress said.

Teles arrived in Melbourne on Wednesday – on her first trip to Australia – and spent the entire day exploring every inch of the city.

The self-confessed “Nutella lover” said she has yet to try Vegemite as she didn’t know how to eat it. 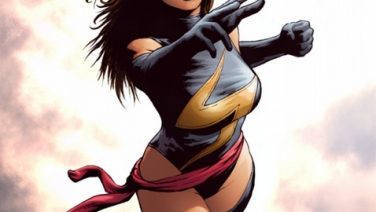 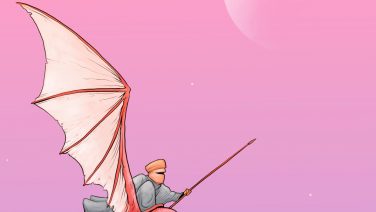 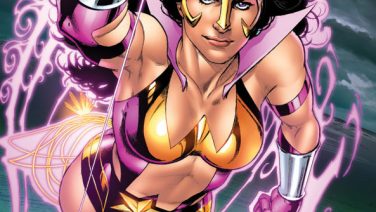