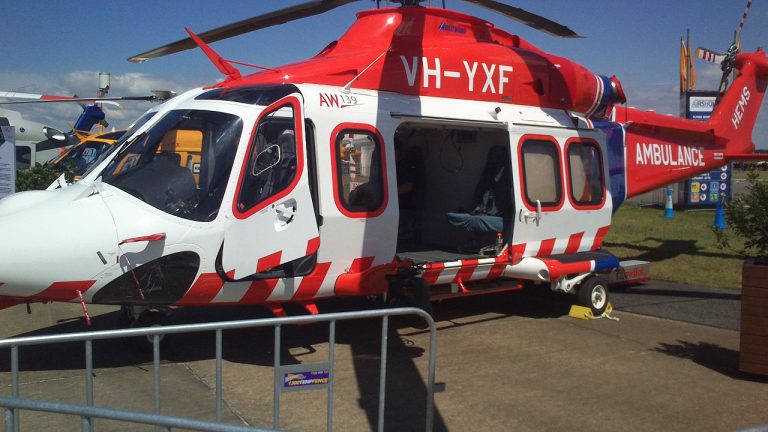 A teenage girl has died and three others are seriously injured after a truck crash near the Victorian-South Australia border.

The 16-year-old died when a car collided with a truck on the Princes Highway in Mumbannar about 7.45pm on Wednesday night.

The driver of the car, a 42-year-old woman, as well a 33-year-old man and an 11-year-old boy, all from Victoria’s western district, were transported to hospital with serious injuries. 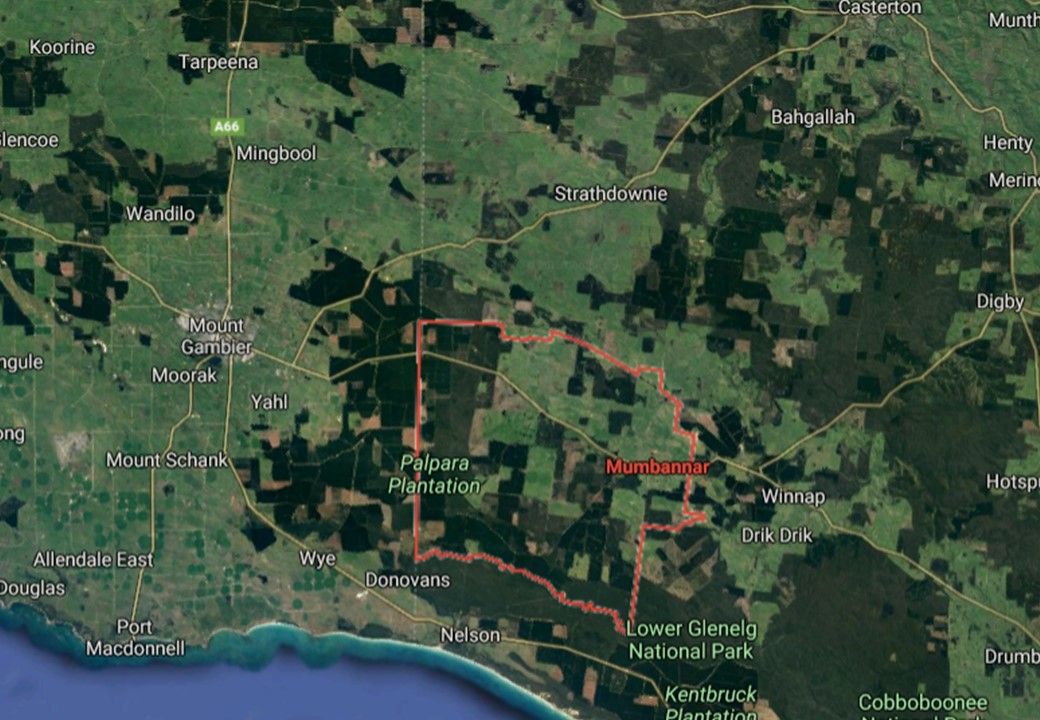 The collision occurred on the Princes Highway in Mumbannar near the Vic-SA border, Credit: Google Maps.

The boy suffered pelvic, abdominal and leg injuries and was airlifted to Melbourne’s Royal Children’s Hospital in a serious condition.

The truck driver, a 38-year-old man, was uninjured and is assisting police with their inquiries.

The exact cause of the crash has yet to be determined.

Anyone with information or footage of the collision is urged to contact police.