Telstra services ‘back to normal’ after massive outage 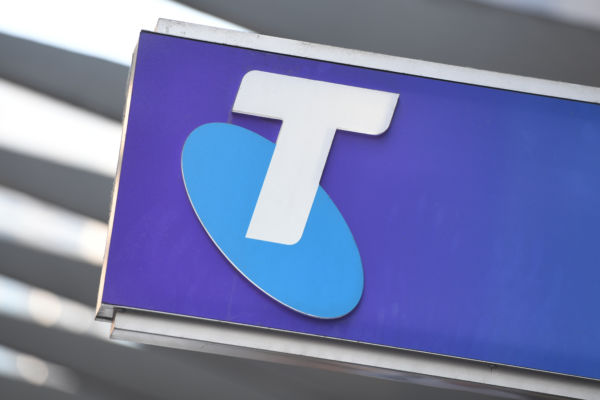 Telstra says its services are “back to normal” after another outage shut down its 3G and 4G networks across Australia this morning.

Mobile voice and data services have returned to normal levels. We’ll closely monitor network stability and performance and continue supporting our customers to restore their services. We’re again deeply sorry for any disruption as we know how customers rely on our mobile services

There were also complaints that NAB and Commonwealth Bank ATMs and EFTPOS machines were not working, and some train services were cancelled across Victoria due to communication problems.

Users took to social media to complain (and poke fun) to the telco.

It seems as though @Telstra is having an #outage affecting mobile services.#Monday pic.twitter.com/w0ZVQCgp3u

It’s ok guys. A #telstra tech is working on the situation. We are in good hands! #telstrafail #telstraoutage pic.twitter.com/RXh15ZnSPm

The outage is believed to have started at about 10am.

Services slowly improved throughout the morning, and were back to normal by about 2pm.

The disruption comes just two weeks after an outage shut down Telstra’s network for about two hours.

Telstra’s group managing director of networks Mike Wright said today’s outage was “not related to earlier impacts”, but said the cause was unknown. 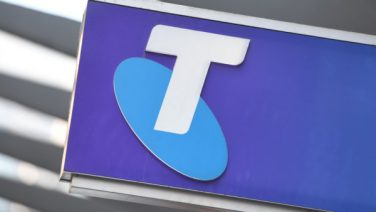 Telstra to cut 8,000 jobs as part of plan to save costs