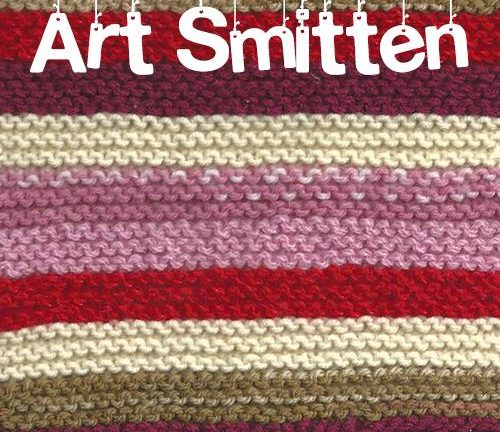 Events around Melbourne, Victoria and Australia: