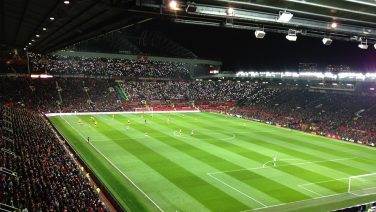 Leicester City, one of the biggest underdogs in sports history, has won the prestigious English Premier League title. The English Premier League title in recent seasons has normally been attributed to the powerhouse clubs of Chelsea, Arsenal, Manchester City and Manchester United. Almost falling to relegation last season, Leicester City have defied the odds – winning the league when many had them to be languishing at the bottom of the table. 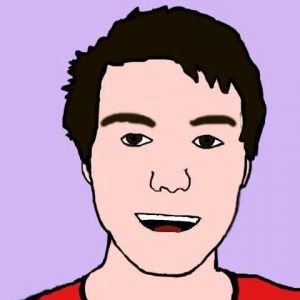 More by The Sports Epilogue TV 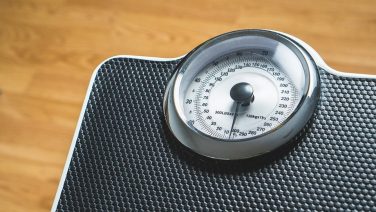 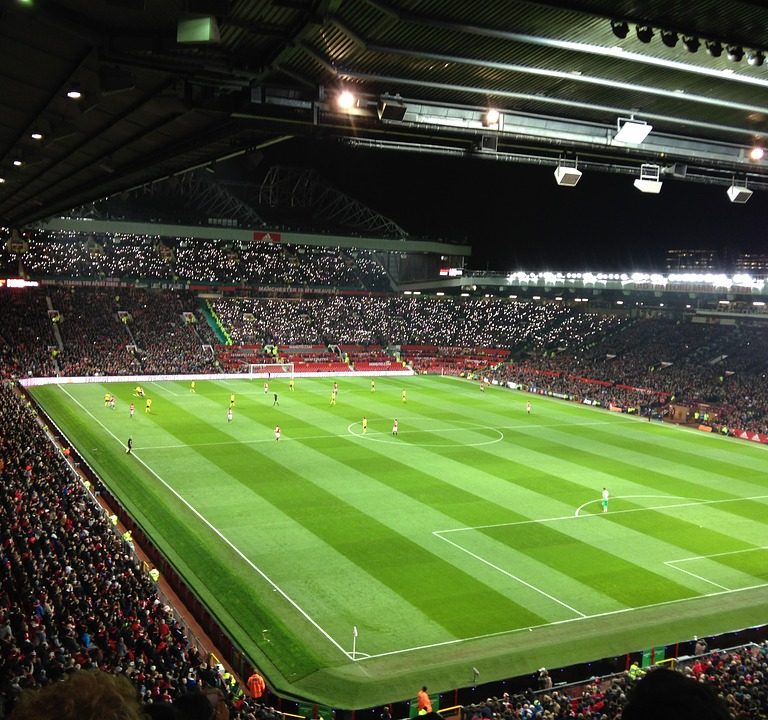 Thank you to lightweight fighter, Raphael Scott (who competes in the Hex Fight Series) and President of Sports Dietitians Australia, Simone Austin, […] 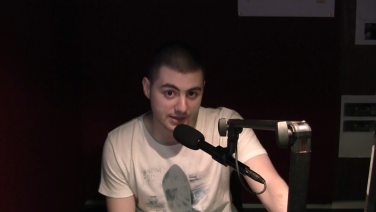 Georges St-Pierre wants to fight but it seems unlikely that he will return any time soon. 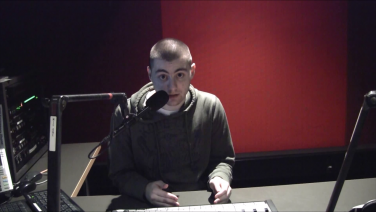 Hawthorn’s future is brighter without Jordan Lewis and Sam Mitchell. 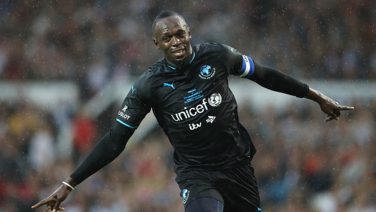 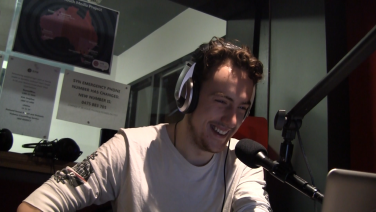 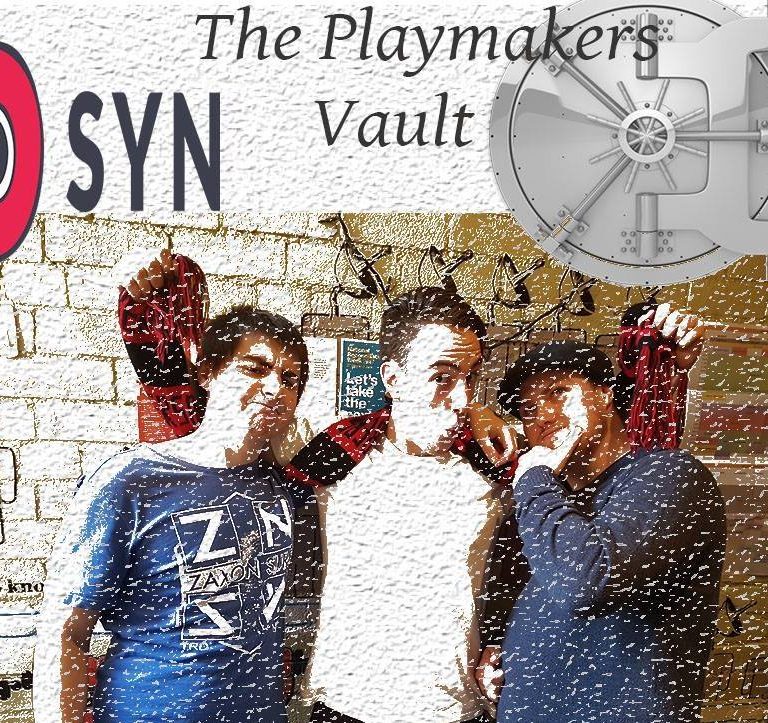 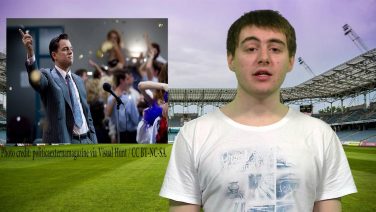