Theatre Review: A Room With A View 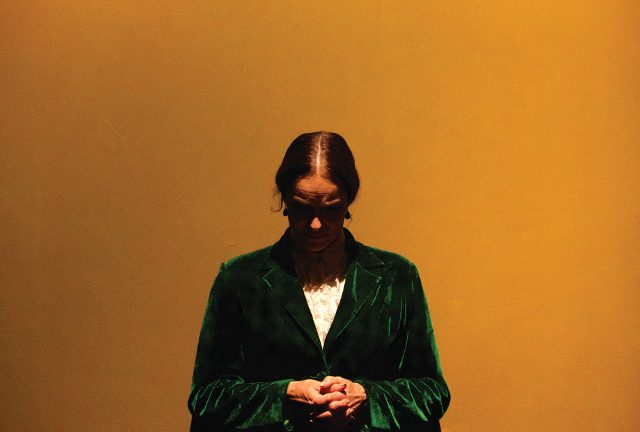 “But, you may say, we asked you to speak about women and fiction – what has that got to do with a room of one’s own” – Virginia Woolf (1929)

Woolf’s extended essay, A Room of One’s Own remains as seminal as ever in the adaptation by Sentient Theatre playing at fortyfivedownstairs.

Often reduced to its critical sum – that there must be literal and figurative spaces for women within the male-dominated literary tradition – this one-hour, minimalist adaptation unpacks the stream of conscious narrative that led Woolf to this proclamation.

Four actors play aspects of Woolf’s mind as they question, interrogate and postulate. What is the relationship between fiction and life? Where are women in art? What is the power in fiction?

Between these four perspectives unfolds a fluid, loaded and occasionally playful discourse with a highbrow tone and quick rhythm. Given Woolf’s extended essay was based off two lectures, it is a fitting ode to experience it in conversation with the performers. Fortyfivedownstairs provides an intimate, stripped-down environment for such a conversation with circular seating and subtle, effective visual and sound design.

Ultimately, the adaptation reminds us how A Room of Ones Own established itself as a seminal piece, not just for the conclusion it came to but the broader questions on power and society that led her to this stance. It shows the human sentiment and curiosity of trying to understand and articulate a phenomenon in words that has been felt intuitively for a life.

Through the prism of fiction, Woolf revealed entrenched power dynamics in society that still ring true today. Take this opportunity to remind yourself or appreciate for the first time through stage theatre at fortyfivedownstairs until 28 July.