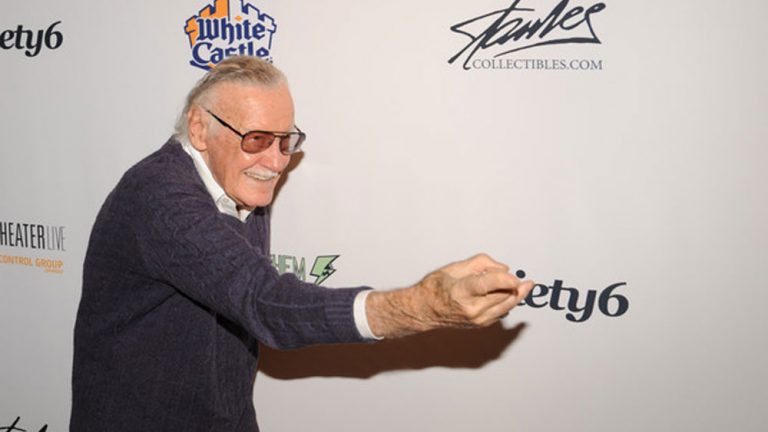 Comic book legend Stan Lee has passed away at the age of 95.

Variety magazine has reported that the writer and producer was taken to Cedars Sinai Medical Centre in Los Angeles earlier this morning after suffering a medical emergency and was pronounced dead a short time later.

His exact cause of death is unknown, although he had suffered several illnesses over the past year, including pneumonia.

Known as Marvel’s main man, Lee was the mastermind behind iconic comic book characters such as Spider-Man, Iron Man, the Incredible Hulk and the X-Men.

He also made a cameo appearance in one of the highest-rating episodes of The Big Bang Theory.

Lee was widely considered the architect of the contemporary comic book and helped make billions for Hollywood by introducing human frailties in popular characters.

Marvel stars and other Hollywood celebrities are paying tribute to the late comic book legend on social media.

His contribution to Pop Culture was revolutionary & cannot be overstated. He was everything you hoped he would be & MORE. I loved this man & will never stop missing him. They say you should never meet a childhood idol. They are wrong. #RIPStanTheMan pic.twitter.com/6OKH07ahJg

There will never be another Stan Lee. For decades he provided both young and old with adventure, escape, comfort, confidence, inspiration, strength, friendship and joy. He exuded love and kindness and will leave an indelible mark on so, so, so many lives. Excelsior!!

How many millions of us are indebted to this guy, none more so than me. The father of Marvel has made so many people so incredibly happy. What a life and what a thing to have achieved. Rest in peace Stan

Iam so sad to hear that @therealstanlee has passed away! 😭 He left his magnificent stamp on our show @bigbangtheory_cbs in so many ways and we are eternally grateful .. I adored his visits, hugs and fantastic stories . He was an epic superhero and I will never forget him!! #stanlee 💫 excelsior!! 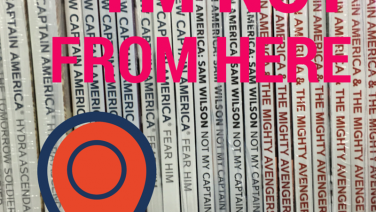 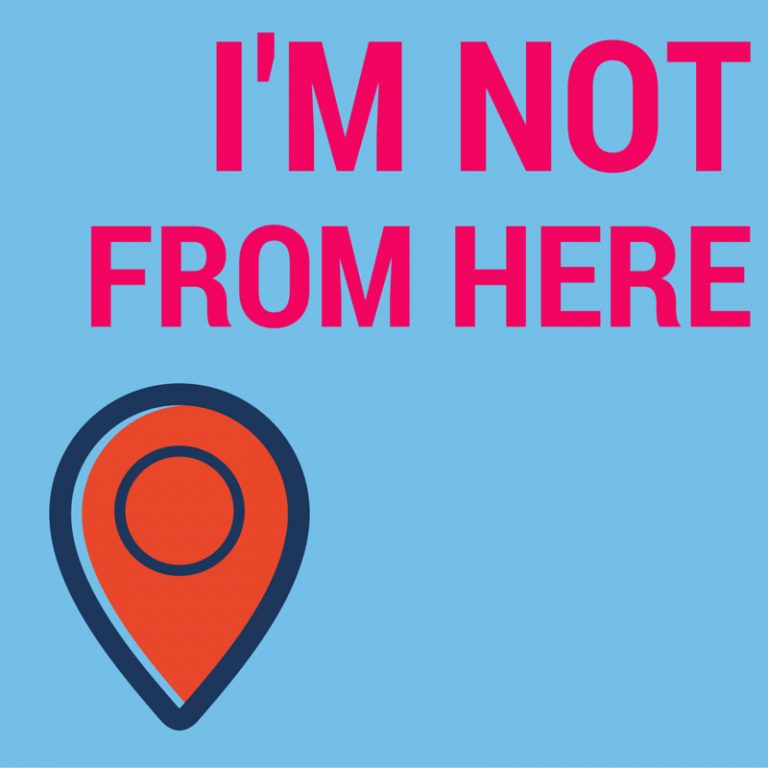 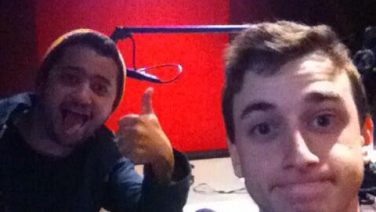 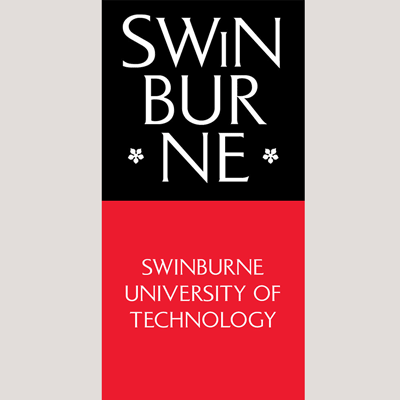 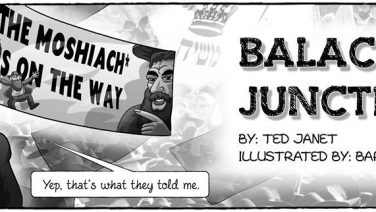 Interview: Ted Janet on comics 'Balaclava Junction' and 'The Adventures of Haman'